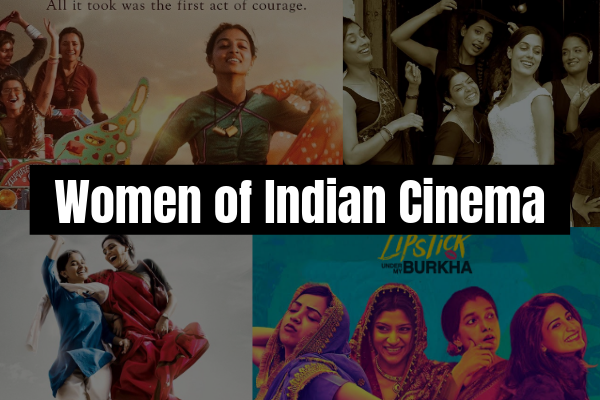 Women just like in any other industry lack representation in media as well. Most of our stories revolve around men where women are the either ‘sidekicks’ or ‘the love interest’. Pop Culture has its fair share of encouraging gender roles where men are the breadwinners,decision makers or the man who saves the day while women are often shown as caregivers or damsel in distress.
Bollywood movies, scenes and songs are filled with sexist remarks which not only objectifies women but are promoting such unacceptable behaviour. For instance, Salman Khan who plays a cop in the movie Dabangg says “Pyaar se de rahe hai rakhlo varna thappad maar le bhi de sakte hai”. He is literally threatening to beat the female character played by Sonakshi Sinha if she doesn’t accept the money. What a lead character to look up to.
Mainstream media is still trying to create a storyline and a premise where women are not only secondary character or a mere commodity but are feisty and independent. Movies have slowly progressed to portraying women as layered and relatable characters which is refreshing and engaging.

Movies like Parched, Angry Indian Goddesses, Lipstick Under My Burkha, Pink and English Vinglish are doing a great job to challenge the societal norms and stereotypical gender roles. Not only there is a fair representation of women in these movies but they raise important issues like female sexuality, martial rape, domestic violence and discrimination towards LGBTQ+ community. They celebrate and show kind, fearless, opinionated, fierce and beautiful women. We are looking forward for more such movies and shows in the upcoming years.