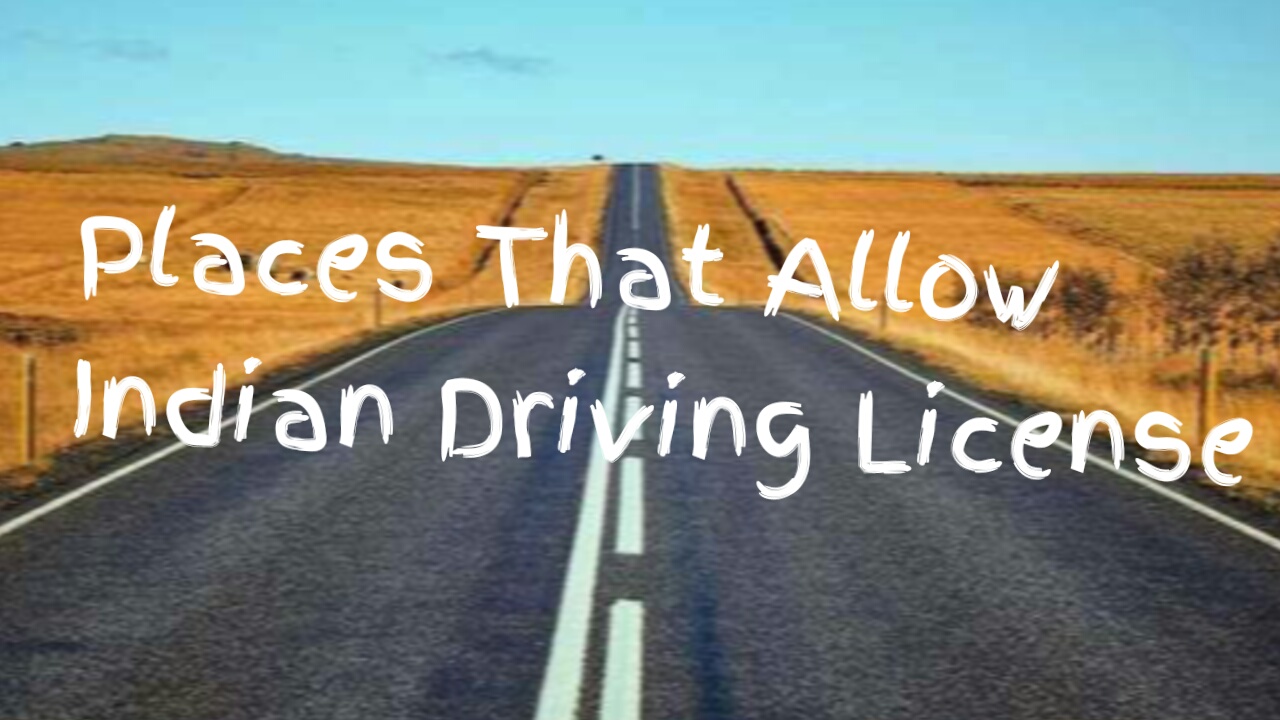 How amazing will it be to be driving at the most happening roads of the world. We’ll, for that being an Indian is kinda cool.

What do you know about germany? Well sure, a bit, but add this to it, germany has beautiful lamdscapes through out. German engineering is a big thing when it comes to automobiles. They allow visitors from a few countries including India to use their native driving permits to take a vehicle on road.

A country which has a sort of spiritual link with India owing to Gandhiji, South Africa allows the Indians to drive through the nation with their national driving license for a whole year.

Even with modernism, large patches of the country still remain practically untouched, offering sights for that we can really appreciate while we are passing by. However, with your Indian driving license you can drive in the country for just 3 months, so if you are planning to stay their for long you gotta apply for their native permit.

One of the highly industrialized countries of the world, UK has infrastructure fitting for long drives and countrysides that are pleasing to the eye. Since India was a British colony almost all rules applied are identical. Either they were too good to be changed or Indians are just lazy if it isn’t about some holy animal.

If you do happen to go there, you can savour the beauty of the Alpine valleys and the blissful rivers from behind your wheels. You can continue the adventure for one whole year with your Indian driving license.

It is a country that has some outstanding nature. The fact that this country ascribe to your Indian driving license will vary from six months to one year depending on your insurance. Pretty darn han!

You know a great way to explore the country is on wheels, which you can do in Australia if you have an Indian driving license. The catch is, this is allowed only for the duration of three months, so you better get all the sight-seeing done by then!

France is my personal favourite. Having a French translation of your driving license would be advised. As for the places in France where you can have a good time taking the car out for a spin, there’s Paris the obvious and also Corsica-the many winding roads of which would require some driving skill though. So you gotta be a skilful driver to go for a spin in France.

One thought on “Countries Which Accept Indian Driving License”