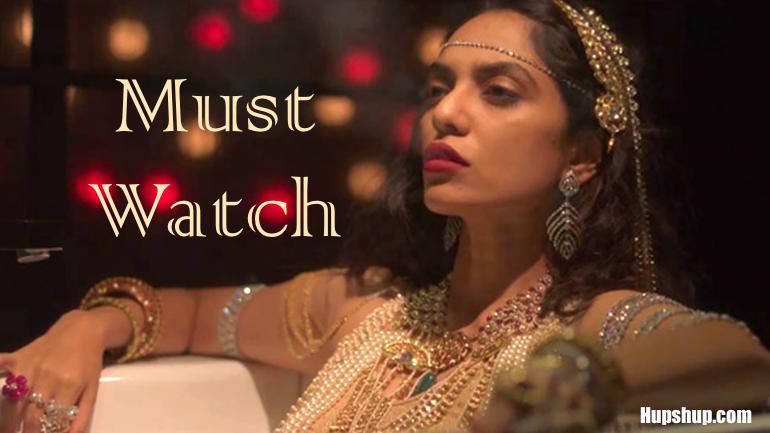 In this age of fast internet and fresh content being materialized, there are some shows I urge you to watch and support. Don’t miss them for the world.


1. Little Things Season 2: If you’ve been a fan of 1st season’s relatable couple Kavu and Dhruv, you must be thrilled to know that they’re back, only this time they deal with real relationship problems, from jealousy to compatibility to awkward conversations, Biryani Monster and Doov take them as it comes, as what all matters is the little things.
It’s on Netflix unlike the first season which aired on YouTube, but hey the first month’s freeeeee!

2. Tripling Season 2: The year has been about us waiting for the sequels of our favorite shows, with Mirzapur and Sacred Games still keeping us waiting, TVF dropped the sequel for Tripling this April. The first season saw the quirky and crazy when together Chitvan, Chandan and Chanchal going through picturesque destinations on a road trip while dealing with their own life. The second installment will see them turning into a book, into a movie and so much more of pretty landscapes and hilarious fights. Get to it, you can also catch it on Sonyliv App!!

3. Made in Heaven: Amidst Delhi’s high profile wedding business, this show portrays everything wrong with the culture and the absurdities we miss, the identities we hide, secrets and taboos of the society we live in. Powered by the prowess of writing duo Zoya Akhtar-Reema Kagti and exceptional performances by all the leading actors, this Amazon Prime show dwells with not just shadis and the hypocrisy around them but so much more. It will hit you harder than you expect it to, give it time!

4. Delhi Crime: Netflix creation and spine-chilling, heartbreaking, nerve wrecking, this show knows the subject it is dealing with and handles with utmost care. To address the 2012 gang rape incident that shook the entire nation and from the perspective of the cops investigating the case this show has courage, genius performances and bold breakthroughs. Shefali Shah shines through the act and holds us tied to the screen as DCP Vartika Chaturvedi.

5. Kota Factory: Another TVF’s creation, it’s true, and it’s sarcastically funny, and it is black and white. This bold show might not tempt you to watch it by its thumbnail but you need to ASAP. If you’re not an Engineer and not a victim of the screwed education system and wouldn’t relate to the subject, watch it for Jeetu. He is back as his charming self, and sweeps away hearts with his acting and dialogues. The best thing about this show is that it is still going on, catch it on YouTube or TVFPlay.