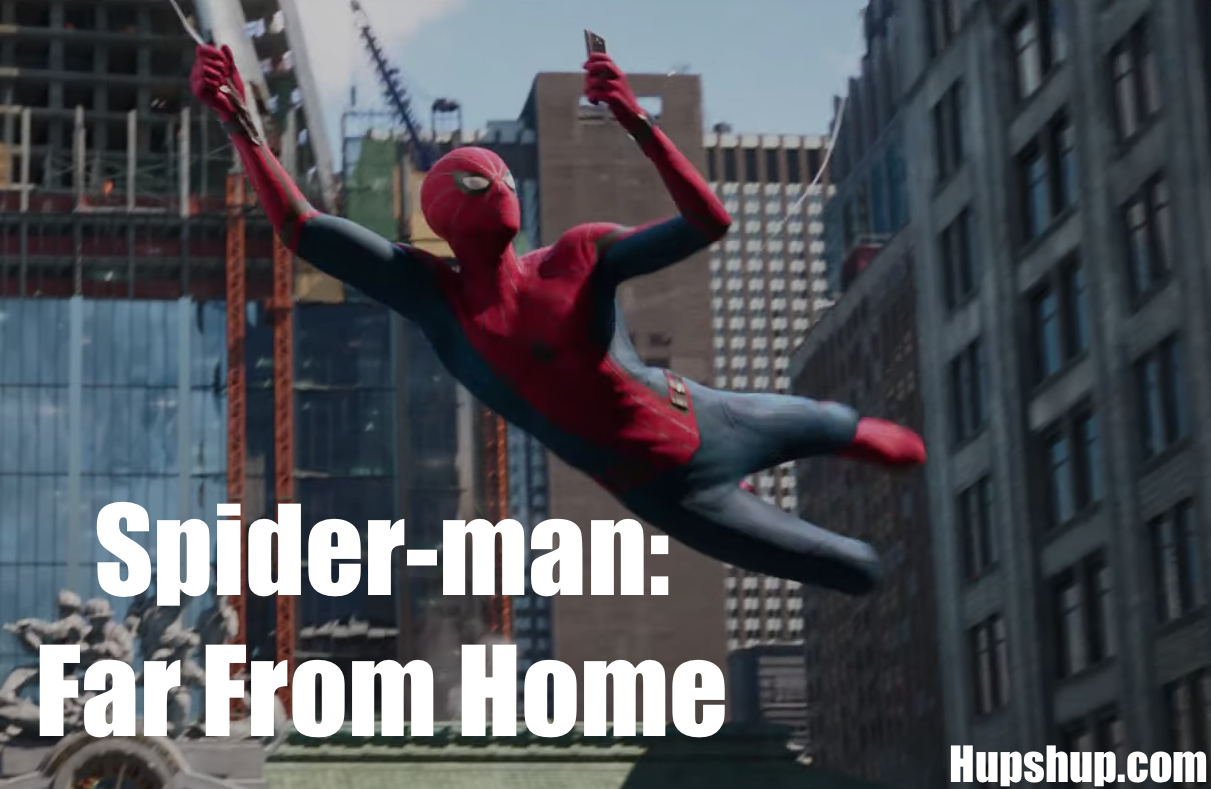 Sony and Marvel have released a new trailer for Spider-man: Far From Home, showing off life for the friendly, neighborhood Spider-man in the aftermath of Avengers: Endgame.
Statutory Warning: Don’t watch it if you haven’t yet watched the Endgame yet.
Though I and millions of Marvel fans would not recognize you to be a real fan of Marvel, even Tom Holland at the beginning of the trailer issues a warning for spoilers, so I might as well do it. Also, don’t read further!

If you’re still here, I imagine you have watched the Endgame, I would want to congratulate on your survival after the most heartbreaking end.
As one would imagine, this Spiderman would show us Peter Parker and his classmates picking up their lives after the Avengers could rightly undo Thanos’ snap. As Peter is still dealing with the demise of his Idol/Father-figure Tony Stark, he must respect his call of duty by Nick Fury. This movie might see Spiderman as not the friendly neighborhood superhero but a superhero to save the world, to take up the duties of the pioneer of the Avengers: Iron Man. Also, this movie has Jake Gyllenhaal as Mysterio. MCU’s multiverse, we’re hella excited, hella looking forward and so dead inside(after Endgame), I hope this one’s happy gooooood!