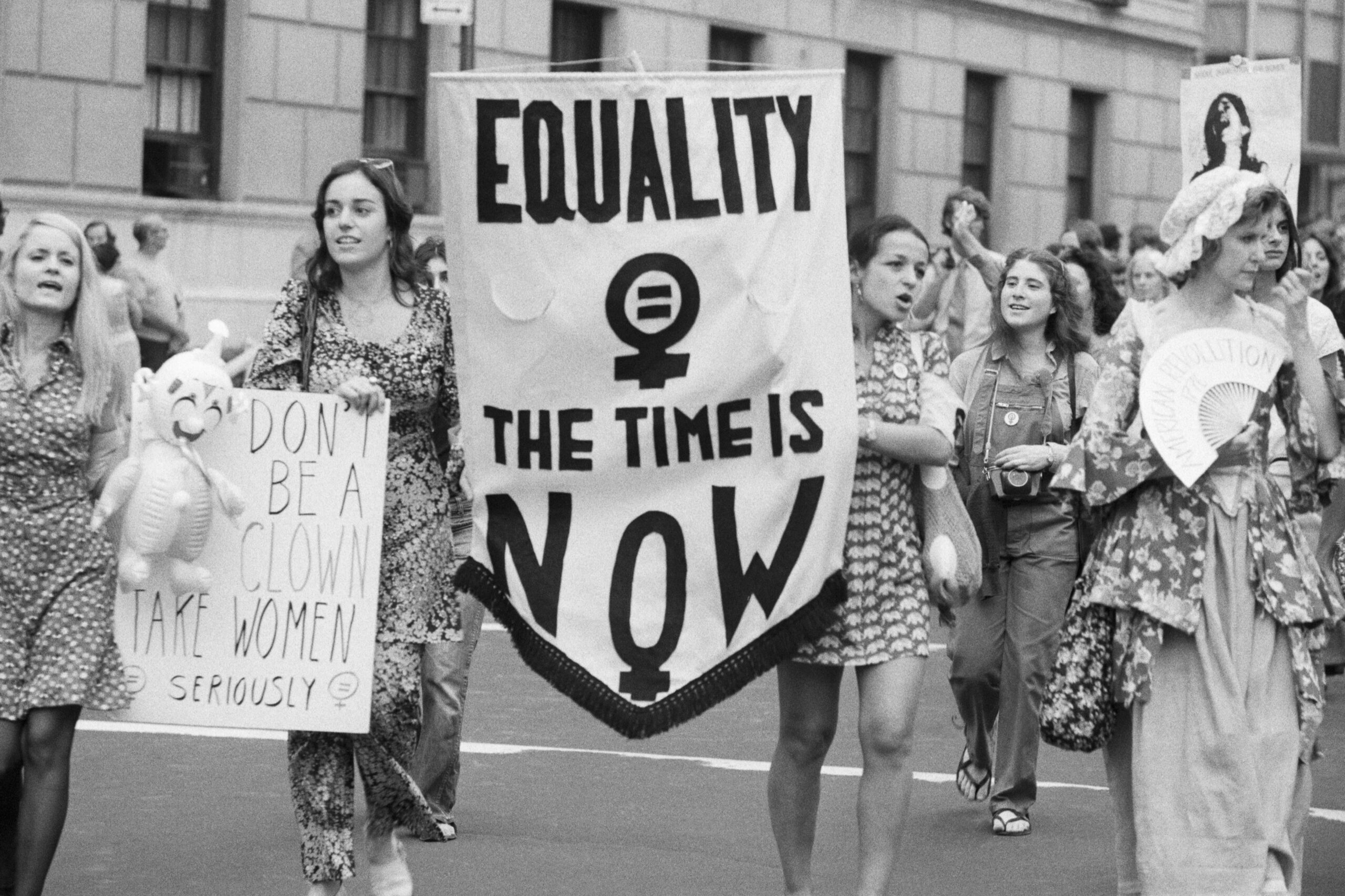 All our lives we have heard notions of how we do not need a day to celebrate women and how insufficient it is to celebrate women’s day. The reality is we do need to work every day in order to support and uplift women to the equal status of men. But we cannot get away by neglecting 8th March as Women’s Day. This day stands in support of and as a witness of all the struggles and subjugation that women have tolerated all throughout history. Women all over the world have fought on every possible stage of their lives and continue to fight even for the basic minimum rights as humans. The struggle for women to get equal status and opportunity as men is still a long road ahead. In times like these, us women must unite as a tribe and stand up for each other. There is another narrative created by the society that women despise each other and are in a constant competition with one another that we need to immediately get away from. A stake of our opinion is shaped by the virtual, fictional and literary characters that we come across during the span of our lives.
Let us look at few characters who have inspired us immensely.

Draupadi in The Place of Illusions

The book palace of illusions has been written by Chitra Banerjee Divakaruni. This book breaks the age-old perspective of narrating Mahabharat from a male perspective and Chitra rewrites it from Draupadi’s perspective. People have called her a home wrecker because she had the courage to fight against her sexual assault. Majority of our society blindly oversee the fact that a group of men tried to strip her naked in front of hundreds of men. This is a living proof of how normalised it is to neglect a woman’s agency. Draupadi had five husbands, none of them dared to stand up for her when she was being stripped. My heart is filled with pain and courage whenever I think of her. As a child Draupadi was kept in an isolated part of the palace. She never had people to stand up for her, yet she went against all traditions to throw away patriarchy.
The way Chitra spins her character is applaudable.

Draupadi has set an example for the entire human race how a woman can break all glass ceilings and fight for herself. She taught us how important it is to fight for ourselves.

Priyanka Mishra from Made in Heaven

It is a web series on Amazon prime, directed by Zoya Akhtar, Nitya Mehra,
Alankrita Shrivastava and Prashant Nair. This web series tries to bring in light the intersectionality present in our society. It deals with patriarchy, caste and class positions, LGBTQ community and others. An elite duo of wedding planners explores different spectrums of life in personal as well as professional front. In Episode four, Priyanka Mishra is marrying Vishal Shrivastava, an IAS officer and they plan to fund the wedding themselves. Priyanka walks out of her wedding right before the pheras (the bride and groom circumambulator the fire in order to symbolise seven vows, ritual in Hindu weddings). When she found out that her to be husband is okay with his parents asking for dowry from her parents. The strongest point was when Tara, the wedding planner went ahead and confronted the whole dowry drama to Priyanka. It really took one moment of courage to shatter centuries of patriarchy. It takes integrity and immense value for ethics to go south when the road you are on is an easy path.

A drama film directed by Anubhav Sinha, one of its kind in Bollywood. Amrita was a young woman who led a content life until her husband slapped her at an office party causing her to file for a divorce. When Amrita’s husband slapped her, she couldn’t react for a while. She was in a constant that out of all the people, her husband would apologise to her. She waited for her parents to talk about it and her mother-in-law to support her. To her astonishment, no one ever came to her. Every person at the party knew how wrong it was but misogyny was so deep rooted that everything else was overlooked in the name of her husband’s frustration. Chauvinism had taken over her husband and he never apologised for what he did. Then came a point when she realised that trading her dream of becoming a dancer for becoming the best housewife was where she went wrong.

The fact that Amrita and many other women give up on their aspirations in
order to make a relationship/ marriage is unfair. The social construction of a woman is done in such a manner that she gets comfortable giving up her
dreams but the same feelings are not reciprocated by a man. Amrita was a
fighter and went ahead to take a divorce.

But the question remains does every woman have the resources to take a divorce? I hope more woman take inspiration from Amrita.

It is a coming of the age novel written by Louisa May Alcott. Jo’s love for her family was unparalleled. Josephine will continue to live in our lives as a reminder of how to do away with the narrative that women are made for love. The monologue by Jo when she talks about how lonely she has but cannot see herself just made fit for love hits really hard. Louisa has dissected every woman’s character literally and figurately. Talking about how there’s so much more to life than romance is exactly what teenage girls need to hear. From a very young age all girls are socially constructed to believe that love and relationships are of utmost importance. What if life isn’t about love? What if life is about dying passion for our careers and how strongly we pursue it? Louisa has done her job by making us question if we need love at all. Even after 100 years from today, characters like Josephine March will live in mimes, plays, movies and our hearts. This tribe will grow and spread itself the way sun spreads its rays.

Women must be taught to grow and live for themselves. It is essential for
every woman to realise how much she needs to respect her agency. No one
should get a free pass to intercept your agency. Here’s to a growing tribe of
woman. I would like to remind you the words of Audre Lorde “I am not free while any woman is unfree, even when her shackles are very different from my own.” Let us celebrate womanhood together.