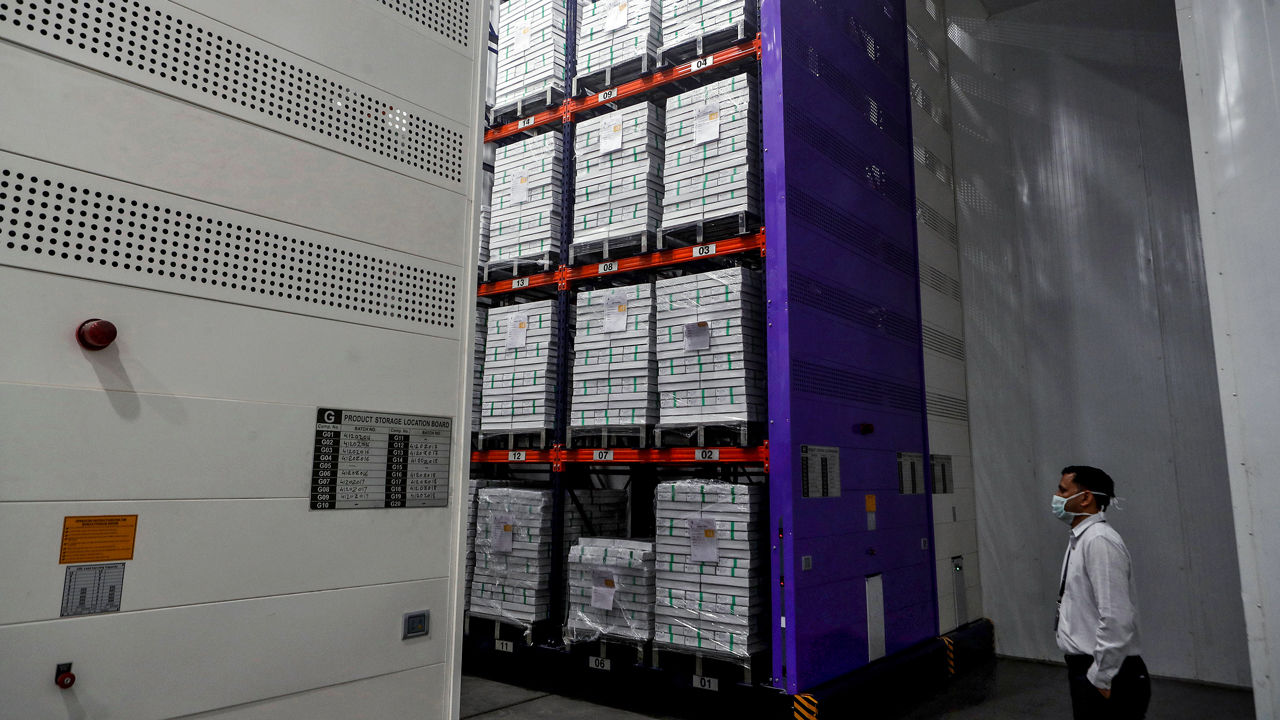 The novel coronavirus that kept us locked inside our homes for a major part of the year has already claimed 1.8 million lives so far. By the end of
2020, several companies came out with much anticipated COVID-19
vaccines. The American- German Vaccine Pfizer-BioNtech was the first to get authentication from the WHO for emergency use with an efficiency of 95%. Efficiency rates is a measure of how efficient is a vaccine in decreasing the chances of getting people affected relative to unvaccinated people. It has begun to be administered in general public in USA and UK along with
Moderna’s Vaccine.

The third Vaccine that has submitted their efficacy results was developed by AstraZeneca under the guidance of Professor Adrian Hill at the Jenner Institute, Oxford University.

British Drug maker AstraZeneca has partnered with the Serum institute of India to supply its Vaccine; called Covishield in India and other low- and middle-income countries. It is one of the two vaccines that has been given the greenlight under emergency use authorisation in India by the Drug
Controller General of India on Sunday. The other one is the Bharat Biotech’s Covaxin on January 3rd which is authorised to be used under “Clinical trial
Mode”.

Covishield uses a modified adenovirus on which genetic codes of SARS-CoV-2 virus are encoded which are then injected into the human body to generate an immune response. It has already gone through the phase three trials in UK, Brazil and South Africa and published its efficacy results that
show 70.42% efficiency. However, it was found later that a subgroup in UK received only half a dose of the vaccine in the first round which resulted in a 90% efficiency whereas it was 62% for the ones who received a full dose. The Average of the two was taken to arrive at the conclusive 70% efficacy
figure. At the same time the human trials of Covishield in India are still under process; the results of which are crucial as past revelations hint towards the possibility of reduction of efficiency in Indians
when compared with the western population.

Second, Covaxin developed by Bharat Biotech in collaboration with Indian Council of Medical Research – National Institute of Virology uses a dead virus treated with a new adjuvant developed by Oxford/ The Adjuvant ensures that it stays long enough in the body to ignite an immune response that creates antibodies to protect us against the virus. Bharat Biotech is undoubtedly a capable company that has given us several successful vaccines in the past, but the real matter of concern is the rush that
the authorities have shown in the approval of the vaccine. Several experts including Virologist Gagandeep Kang, Giridhar Babu, Srinath Reddy, Shaheed Jameel etc. have criticised this move as it is against the established scientific protocol for vaccine approvals. This lack of transparency does not only pose a safety threat, but more importantly, it can fuel the problem of vaccine hesitancy in India. It also has the potential to ruin the reputation of India’s Vaccine Industry globally. In essence, this could affect both the potential success of vaccines in India and the Commercial success of the companies.

Replying to this criticism, ICMR chief Balram Bhargava pointed out that Covaxin has been approved only under the ‘Clinical Trial Mode’. According to him, it means that Consent from the people getting the vaccine will be sought and a regular follow up of their health conditions will take place. The health ministry also clarified on twitter that this was only an interim approval and final approval will only be given after the efficacy results are out. It is to be used only as a backup for Covishield. This was in contradiction, however, to the statement given by the NITI Aayog member Vinod K Paul. He said “No vaccine is a backup to the other. Both vaccines are equally important, both vaccines are hugely immunogenic.”

It seems like even the officials aren’t clear about what is actually happening. Chairman of Bharat Biotech, Krishna Ella, already admitted to have no understanding of what this mode exactly constitutes.

Furthermore, this trial is not registered with the clinical Trial registry of India. In such a scenario how are efficacy results are to be ascertained is a big question mark. Specially, since the trial isn’t randomised, blinded and does not include the placebo arm of two armed clinical trials. Also, the consent forms identify Bharat Biotech as the responsible institution in case of any mishappening during the trials while the government is the one responsible for its administration.

One can still agree that the approval of Covishield was reasonable but that of Covaxin was solely motivated by political gains. Whereas the public health experts were concerned about the lack of data available in the public domain; politicians made it about patriotism. On several occasions’ Covaxin
was branded ‘swadeshi’ while Covishield was ‘angrezi’ and the critics became India-bashers. Such narrative around a scientific debate is reminiscent of lack of objectivity. One of the things that is pivotal to the success of vaccine drives is trust. It was apparent from the low turnouts in the beginning of trials that people were hesitant to take vaccines owing to the lack of transparency.
Questioning the approval process which fell short of the established requirements of the same regulatory bodies that approved is not equal to question the abilities of the domestic companies. But it questions the motive behind the rushed decisions in a rational capacity.