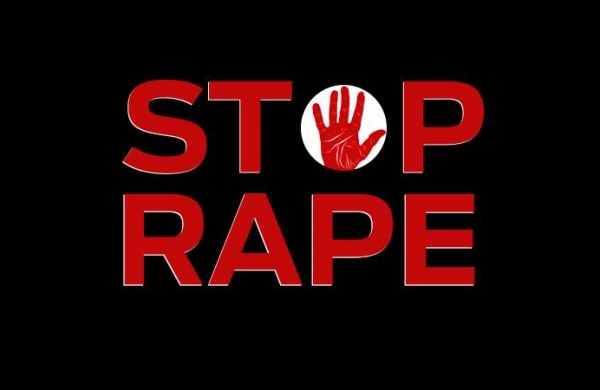 The 50-year-old victim, an Anganwadi worker, left for a temple in her village at around 6 pm on Sunday. When her family notices that she had not returned even after 2-3 hours, they went to the police station but were turned back. Later that night, at around 11:30 pm, three men dumped her body outside her home and fled. According to the victim’s family, the three men were temple’s priest Baba Satyanarayan, his disciple Vedram and driver Jaspal.

In a late-night crackdown, the Uttar Pradesh Police arrested the prime suspect, “Mahant” Satya Narayan, who as per the Police, was hiding in the house of his follower.

Why patriarchy is questioned here:

Patriarchy is going to be questioned because in a situation like Rape, the number that is reported against men by women is significantly higher than the other way round, and as per stats, men are victims of rape in cases where mostly a man (men) is the culprit.

Hence talking about the gender dynamics need to be discussed, and why and how, as a society, we make our men feel that they need to get something, and if they cannot, and are not given access of it, they need to fight for it.

This argument holds true when you see the numbers, and how it affects the whole freedom/development of the women section of the society. The threat of rape protects them from going out late, alone, dark, at a place where majority of men would be present. And here I don’t speculate the whole section of men to have the mindset to become potential sexual predators, but due to the fear of some, most are feared.

Why I must write now about patriarchy is because, of this video:

Now I don’t understand how could a member of National Commission of Women say such a thing, when already, women are being curbed from so much. When the organization whose whole purpose is to uplift the women section of our society and a member among them says this, what do you expect? What do you think the mindset of the world be? Is this not the case of victim-blaming, and if it is, how is she still representing the Commission, and not dismissed.

As the society which shames the victim more than the culprits, statements like these become an instrument that could be used to further malign the victim. We have seen plenty of political leaders over the years such as Mulayam Singh and Mamta Banerjee justify heinous rape crimes by their backward logics.

In a study, it was discovered that there are 76 lawmakers, including 18 MPs and 58 MLAs, who have cases relating to crime against women.