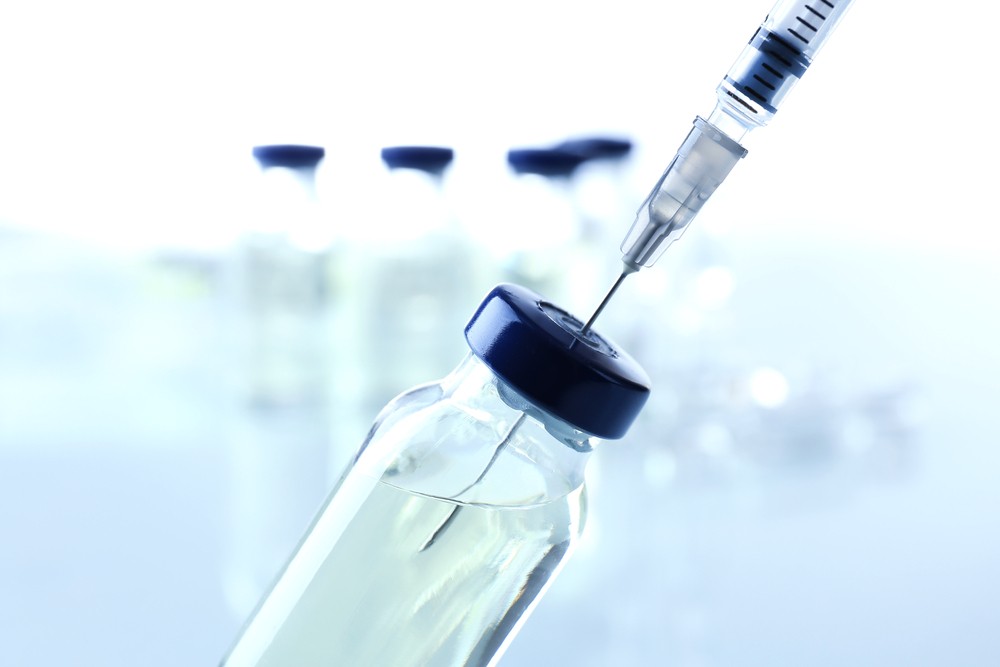 While the vaccine race has turned into a war and every other media outlet is talking about where India stands in the race, I’m going to pursue this with a different approach. Amidst the vaccine race India has caught the eye of all by securing the place as the vaccine mass producer.

One out of every 3 vaccine is made in India, and this capability and infrastructure puts India in a very special position. India is known as the pharmacy of the world and is ready to play its role yet another time.

All in there are 140 vaccine candidates out of which 11 have successfully entered human trials two are from India namely COVAXIN and Zy Cov-D. With the days inching on the finish lines and global vaccine candidates are far beyond India to become the first vaccine but no vaccine could succeed without India, again putting India in a very special position.
Making the vaccine would only be half the battle won. Equally important is to make enough doses. And we are talking billions.

The global focus is shifting to India, currently India produces 3 billion vaccines every year.
Mass production isn’t the only requirement but they have to be affordable as well.
Also the cost of production and clinical trials is the lowest in the world.

Allow me to take an example of the Rota virus vaccine, for those who aren’t aware, rota virus infection is a gastro infection that particularly affects children. India made the vaccine approximately 15 times cheaper.

Not to mention that India is home to the largest vaccine manufacturer which is the Serum Institute of India which makes over 1.5 billion doses every year and exports to 170 countries. SII’s role in eradication of polio is very crucial.

There are talks that it could make the Oxford university’s AstraZeneca vaccine which is one of the two leading vaccine candidates.
SII has claimed that in a single year it can produce 700-800 million doses of COVID19 vaccine, which in the report I read will be short to 13 dollars.
Bill Gates said India is the only country that can make the vaccine for the entire world.
(Add the vid of bill gates)
The Wuhan virus vaccine developed anywhere in the world will be made in India.