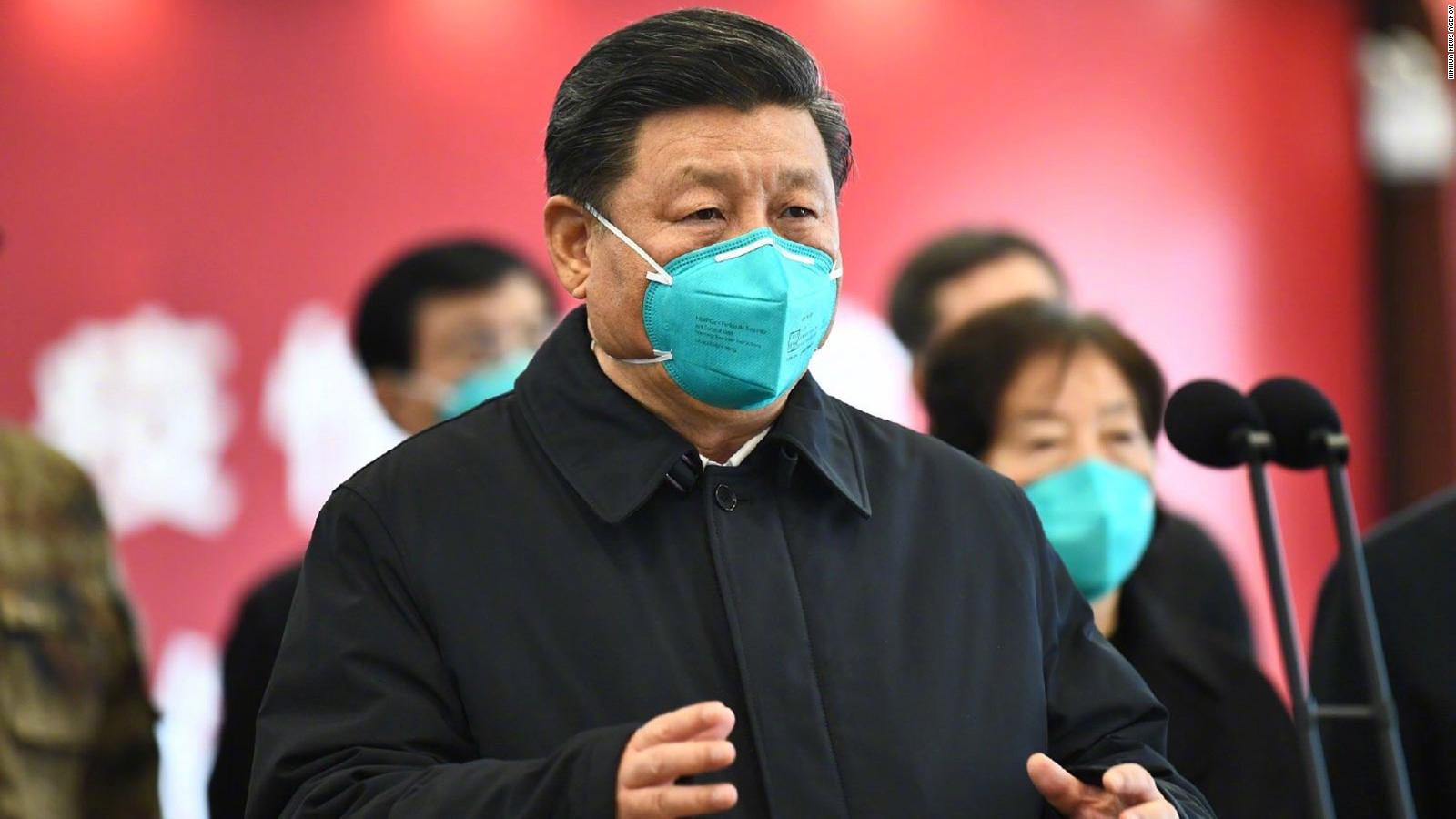 With the pandemic dancing over our heads, the world politics is taking a turn yet again! Reading the current news gives a major nostalgia of my 12th grade when I studied about cold war in my political science textbook.

It has all started with china keeping mum on the coronavirus disease in December 2019. They kept suppressing it till 31st December 2019, which is when they alerted WHO over the matter. It was too late because people had already left for their home countries to celebrate New Year’s. Migration is at an all-time high around the holidays.This is the fifth month of social isolation for majority parts of the world. The closures and lockdowns have hit economies abruptly. To top it up with a cherry, the Chinese ‘communist party’ has come down to exploitation of coronavirus pandemic to further its own interests. China is trying to take over the world and establish its hegemony while U.S. is busy dealing with the record breaking cases of the virus.

Hong Kong has been protesting for more than 2 years against the government of mainland china. Hong Kong and china have a special arrangement of one country, two systems. China was insisting on setting up extradition treaties with Hong Kong for over two years.

On 30th June 2020, New Security Law was imposed in Hong Kong by the communist government. It happened at 23:00 local time, exactly an hour before the 23rd anniversary of the city’s handover to china by the British. The New Security Law gives complete power to Beijing to oversee management of Hong Kong and crimes of succession, subversion, terrorism and collusion with foreign forces are punishable by a maximum sentence of prior.Trials can be conducted behind closed doors. There are several provisions of the Law that curb the freedom, expression and privacy of people. It is feared that the communist government will rein its autocratic behavior all over Hong Kong as it has done in mainland China

Tensions started building between India and China from early May 2020 along the Line of Actual Control (LAC) that crosses through the valley in Ladakh. This tensions roots to the Indo-Sino war of 1962.On 5th August 2019, the Indian government revoked Jammu and Kashmir from its special status thereby scrapping the Article 370. Further the state was divided into two different union territories namely Jammu & Kashmir and, Ladakh. China fiercely opposed this decision, which ultimately resulted in the 15th June stand-off. This escalation between India and China is different from all previous ones because confrontations are taking place at multiple points in Ladakh. India started building a feeder road that gave them the access to the Galwan Valley. The heat building up between India and China isn’t exclusive or limited to the border. Both these nations have had tiffs time and again. The Indian government has recently put a ban on 59 Chinese applications and is planning to add 49 more to the list on the grounds of national security issue.India is not the only nation retaliating against china.

U.S. is planning to ban TikTok and several other Chinese applications as well. In response to the plan of banning TikTok, the parent company of TikTok i.e., Byte Dance has taken steps to ensure that china has minority hold of its shares. They also pledged to look into the security that the application offers to its users. U.S. Military personnel have been asked not to use TikTok. The united states closed the Chinese consulate in Houston, Texas. In retaliation to it the U.S. consulate in Beijing was closed on 27th July. China calls the closure of Chinese consulate a political provocation. On 23rd July there were reports of criminal charges against four members of people’s liberation army for lying about their status in order to act as undercover intelligence operatives. A travel ban has been imposed by U.S. on Chinese students from entering the territory. Therefore, the students who left for their home country during breaks will not be issued a visa. Recently, U.S. restricted china’s claims to offshore resources in south china sea. U.S. is encouraging anti-china sentiments all over the world. Following U.S. many other nations are aiming to cut ties with china.

U.S. put sanctions on senior Chinese officials over the mass internment of Muslims. The Chinese government has reportedly detained more than a million Muslims in re-education camps. The communist government refuses to disclose any details over these people.

Britain banned equipment supplied by Chinese technology giant Huawei from the country’s high-speed wireless network. Though it has given China about five months to wrap up the ongoing work.U.K has suspended extradition treaties with Hong Kong post New Security Law fearing that people will be put to trial as per China’s laws. Mike Pompeo (United States Secretary of State) cheered U.K growing hard on china. Australia has joined U.S. claims that South China Sea does not comply with international law. It did not accept China’s assertation that its sovereignty over the Paracel Islands and Spratly Islands.

The global world is taking an about turn from china because majority nations blame china for the spread of coronavirus. The virus has hit the world with a depression, not just economically but in every other aspect as well.Majority leading brands are relocating their manufacturing units out of china. Apple’s one-fifth manufacturing is shifting to India. This can result as a boon to India and other third world nations by increasing its employment rates. China has always been a hidden autocratic nation that functions in the name of communism. The literal meaning of communism is ‘community government’, which china is nowhere around. As utopic as communism sounds, it always has an essence of autocracy due to the inevitable greed for power by humans. Looking at the current political climate, the Dragon is falling off the wagon and so is its dream of a unipolar world where it has the commanding power.