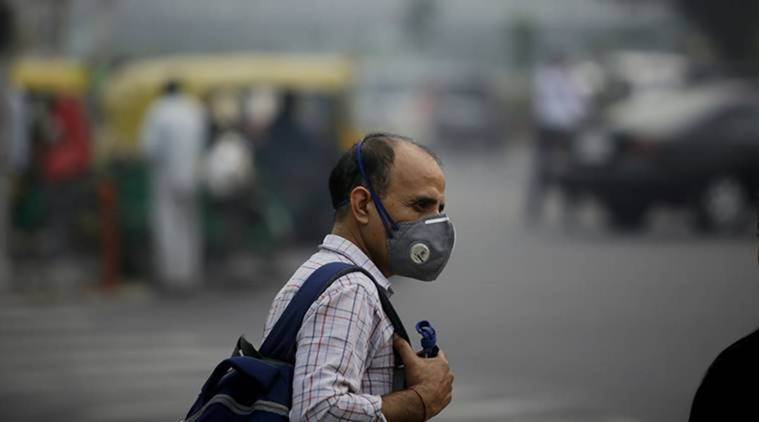 The whole world has been going through the COVID-19 pandemic, and it has been hugely impactful on the employment sector. As more and more businesses continue to slow down, or even shut down, number of workers losing their jobs has been only increasing, and is mounting towards an economic depression worldwide.

India has also seen the wrath of the pandemic as workers continue to lose jobs.

More than 41 lakh youth in the country have lost jobs due to the COVID-19 pandemic. The majority of the loss has been observed in construction and farm sector, according to a joints report by the International Labour Organization (ILO) and the Asian Development Bank (ADB).
“For India, the report estimates job loss for 4.1 million youth. Construction and agriculture have witnessed the major job losses among seven key sectors,” said the ILO-ADB report, titled ‘Tackling the COVID-19 youth employment crisis in Asia and the Pacific.”, released on 18th of August.

Youth (15-24 years) will be hit harder than adults (25 and older) in the immediate crisis and risk bearing higher longer-term economic and social costs, said the report.
The report is based on regional assessment of the ‘Global Survey on Youth and COVID-19’ and arrived at estimates based on available unemployment data in different countries.
It said that in India, two-thirds of firm-level apprenticeships and three quarters of internships were completely interrupted during the pandemic.

“On a net basis, the plight of salaried employees has worsened since the lockdown began. In April, they lost 17.7 million jobs. But by July, their losses had swelled to 18.9 million,” CMIE data showed, adding that ballooning numbers of job losses among salaried class is a source of worry.

“While salaried jobs are not lost easily, once lost they are also far more difficult to retrieve,” CMIE mentioned. Only 21% of all employment in India is in the form of a salaried employment who are more resilient to economic shocks, the think-tank said. Salaried jobs were nearly 19 million short of their average in 2019-20.
Small traders, hawkers and daily wage labourers were the worst hit by the lockdown in April. “Of the 121.5 million jobs lost in that month, 91.2 million were among these. This category of employment accounted for about 32 per cent of the total employment but, it suffered 75 per cent of the hit in April,” CMIE data showed.

Even before the COVID-19 crisis, youth in Asia and the Pacific faced challenges in the labour market, resulting in high unemployment rates and large shares of youth excluded from both school and work.
In 2019, the regional youth unemployment rate was 13.8 per cent, compared to 3 per cent for adults; and more than 160 million youth (24 per cent of the population)  were not in employment, education or training.

Four in five young workers in the region were engaged in informal employment – a higher share than among adults – and one in four young workers was living in conditions of extreme or moderate poverty.

Salaried amidst most danger:

“On a net basis, the plight of salaried employees has worsened since the lockdown began as by July, their losses had swelled to 18.9 million,” CMIE said, adding it is an unhealthy recovery and the situation has worsened for the salaried jobs.
It is estimated that only 21% of all employment in India is in the form of a salaried employment which is more resilient to economic shocks. As a result, job losses among them accounted for only 15% of all job losses in April.

“While salaried jobs are not lost easily, once lost they are also far more difficult to retrieve. Therefore, their ballooning numbers are a source of worry,” CMIE cautioned. Salaried jobs were nearly 19 million short of their average in 2019-20.

India continues to deal with the pandemic as more and more jobs are lost every day. However the UNLOCK, within strict guidelines has seen promise and many businesses are slowly opening up again.