Skip to content
Entertainment Lessons from our Entertainers Music 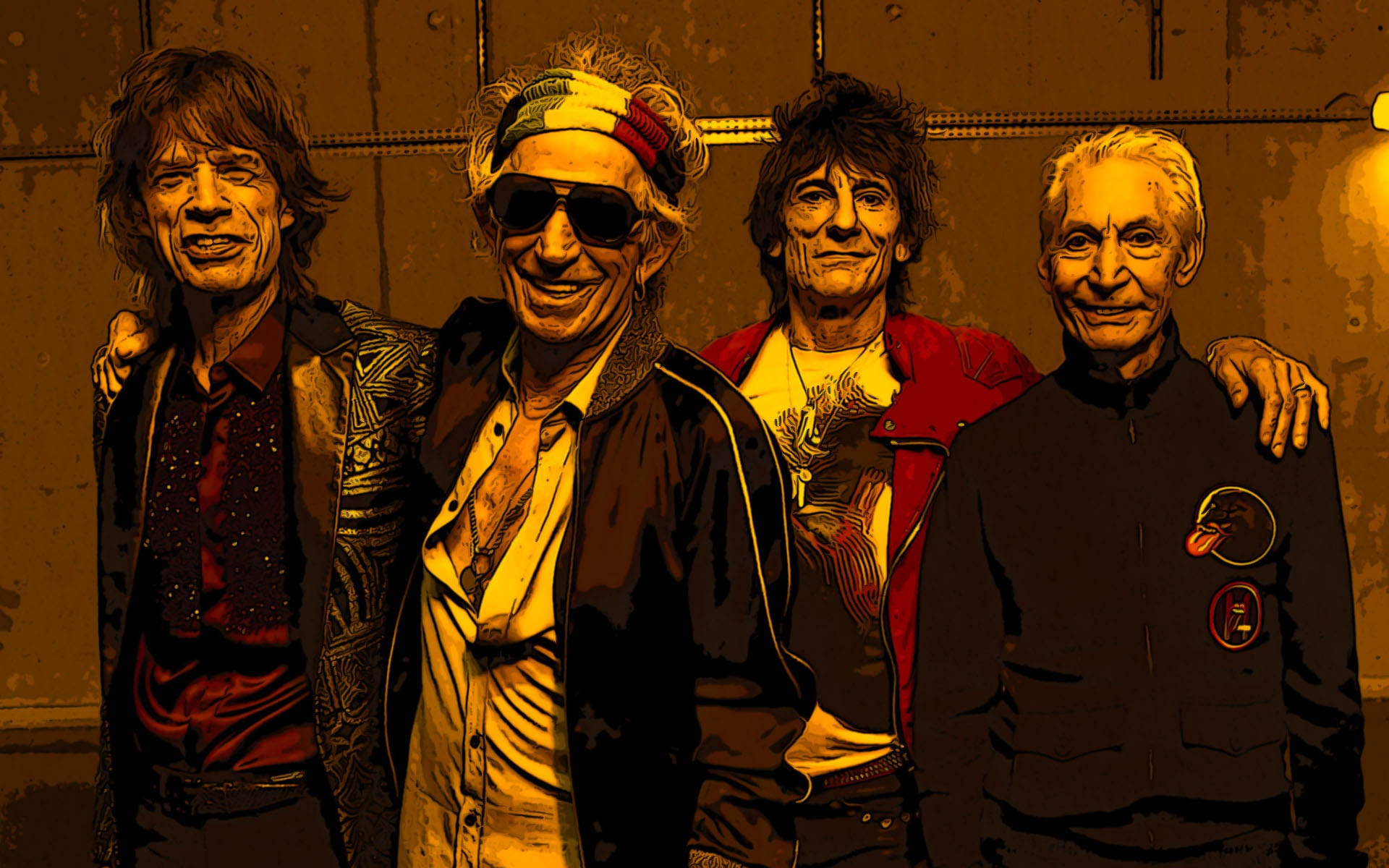 Read Time:4 Minute, 27 Second
Contents hide
1 The Fandom
2 How they stood out
3 Lessons to be Learnt
4 About Post Author
4.1 Mohammed Sehal Hasan
4.2 Related

The Beatles are one of the most well-known figures in musical history. Their fandom currently is as big and relevant as it was way back when they were formed in 1960 in Liverpool, England. During that time, the world saw many other individual artists and musical bands emerge into the mainstream and gather a cult following. The Who, Bob Dylan, Sir Elton John, and The Jimmy Hendrix Experience are just a few of the names that come to one’s mind, but none of these attained the status and fame that the Beatles enjoyed. However, fans still debate that there was one band that gained the same amount of following, if not more.

The rolling stones were formed 2 years later in the capital city of London with Bill Wyman, Mick Jagger, Keith Richards, Charlie Watts, Brian Jones, and Ian Stewart. The band initially started with playing and performing cover songs by famous artists and struggled to gain recognition for 2 years, that is when their debut album having the same name as their band released to much love and recognition. Their debut album painted a picture in people’s minds as to who the rolling stones were, it pointed out to the world that they were ‘different’.

Beatlemania started in the early 1960s and took the world by storm. The amazing combination of Ringo, John, Paul, and George sold out thousands of tickets and millions of albums. It wasn’t just their music that attributed to their success but also their public image. In their personal lives, the fab four were known for regularly experimenting with different narcotics but publicly, they had a squeaky clean image. The Beatles dressed snappily, were always seen smiling and only sang songs about love and relationships (we’re talking about the early 1960s). They had done 3 movies, received an MBE from the Queen of England and even had a Saturday morning cartoon based on them, they were the kind of artists that were loved and respected by the kids, teenagers and even a few elders at the time.

How they stood out

Now, music is highly subjective in nature. One song could be considered both bad and good by 2 different people since it purely depends on one’s tastes and preferences.  The kind of music an artist produces surely defines their success but their public image and personalities are also an important factor. It was the issue of public image that Andrew Loog Oldham, the first manager of the rolling stones, really focused upon.

Oldham saw the potential of the rolling stones and wanted to present them as a sort of “Anti- Beatles” band. He believed that for every person that liked the clean and charming music of the Beatles there was another person who would prefer the dirty and unkempt music by the stones. He pushed on this idea so much that all the promotional material of the stones at the time had them seen with an intimidating personality, different clothes, and captions such as “would you let your daughter marry a rolling stone?”. Although, it’s debatable that it was Oldham who came up with the idea of the darker image, since Wyman stated in an interview once  “Our reputation and image as the Bad Boys came later, completely there, accidentally. … [Oldham] never did engineer it. He simply exploited it exhaustively.”

However, what matters here is that the logic worked, people quickly noticed the ‘bad boy’ persona of the stones and they started gaining recognition worldwide alongside the Beatles as an ‘alternative’. The Rolling Stones even went on their first American tour in 1964, a year after Oldham had joined and their album sales started reaching millions. People wanted an alternate, people wanted someone to juxtapose the music and personality of the Beatles and the rolling stones welcomed them with open arms.

Lessons to be Learnt

So what is the lesson that these entertainers have in store for us? Following the herd and contemporary trends is a sure way to success but a short and forgettable one, people will always prefer the real deal over the cheaper substitute. The rolling stones too started live performances with matching haircuts and suits like that of the Beatles but quickly realized it’s, for lack of a better word, ‘negative’ impact and shifted to the bad boy and anti-establishment image that they still carry to this date( although the anti-establishment has been questionable ever since Mick Jagger became Sir Mick Jagger). Even Wyman has been famously recorded as saying  “We were the first pop group to break away from the whole Cliff Richard thing where the bands did little dance steps, wore identical uniforms and had snappy patter.”

Appearing and being different is a much-needed requirement in any field for an entrepreneur, the world is big and full of competitors. There are people who would buy the most famous product with a new twist and there are people looking for something totally contrasting and unique, both would achieve levels of success. The only difference is that the former would probably be short-lived.

6 Albums Out Today You Should Listen to Now: Vampire Weekend, Big Thief, and More