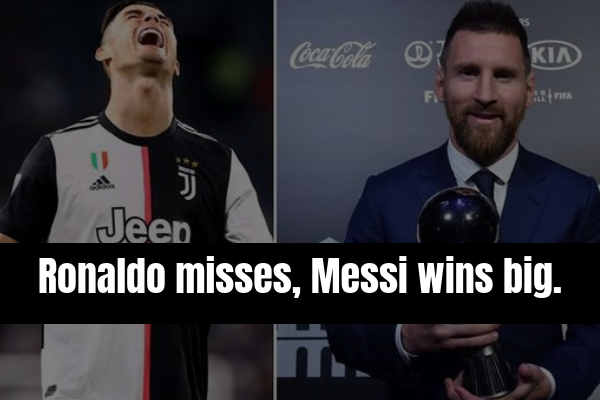 Liverpool manager Jurgen Klopp was named men’s coach of the year after a season in which they beat Tottenham 2-0 to win the Champions League.
The Reds also finished as runners-up in the Premier League with 97 points – the third-highest tally recorded in the competition. He won the title beating Manchester City’s Pep Guardiola and Spurs’ Mauricio Pochettino.