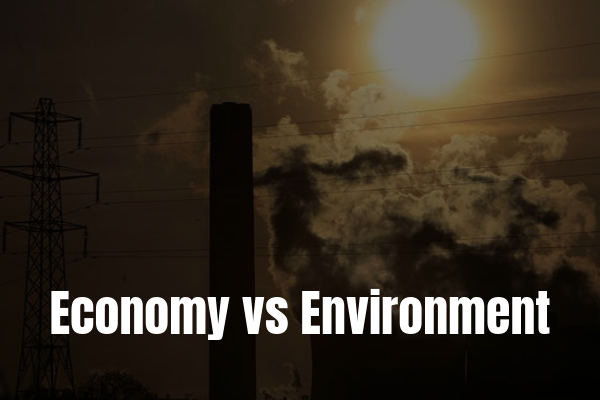 India will increase share of non-fossil fuel, will increase renewable energy capacity to beyond 175 GW by 2022 and take it to 400 GW, Prime Minister Narendra Modi addresses the Climate Summit at UN headquarters in New York on September 23, 2019.
Since resources are limited, it is natural that when non-renewable resources are over consumed, they are bound to get exhausted sooner or later. This would eventually lead to a collapse of the entire economy. In order to avoid a situation wherein the economy is on halt, a model must be developed wherein the required resources are supplied without fail. This will be only possible when we switch to renewable and non-conventional energy resources.
One such way of doing it is adapting Environmentally Sound Technologies or ESTs.Environmentally sound technologies are techniques and technologies capable of reducing environmental damage through processes and materials that generate fewer potentially damaging substances.
Ever since Sweden introduced ‘passive housing’ technology in its southern town of Växjö in 2014, there has been a downfall in the city’s carbon emissions by a whopping 41%, compared to the 1993 levels. These ‘passive housing’ feature wood frames and very thick walls, which keep cold air out and human-generated heat inside. Not only has it helped Sweden get through the harshest of winters but it has also given its people hope for a better tomorrow, backed by development in a sustainable way. The city now aims to reduce carbon emissions by 70% by 2025.

Usage of ESTs achieves two significant targets at the same time –  creating a vast amount of economic opportunities and safeguarding the interests of the planet. ESTs use human capital in a much bigger way than conventional technologies and thereby empower them by opening avenues to gain, learn and grow. They have the potential to give birth to sectors which were previously not thought of.
Temperature of earth is rising, glaciers are melting, animals are dying, ozone layer depleting, green house gases and carbon emissions are increasing, we have to do something about this mess that we have created. An upcoming global crisis and the need for ecological integration makes the development of Environmentally Sound Technologies the need of the hour.