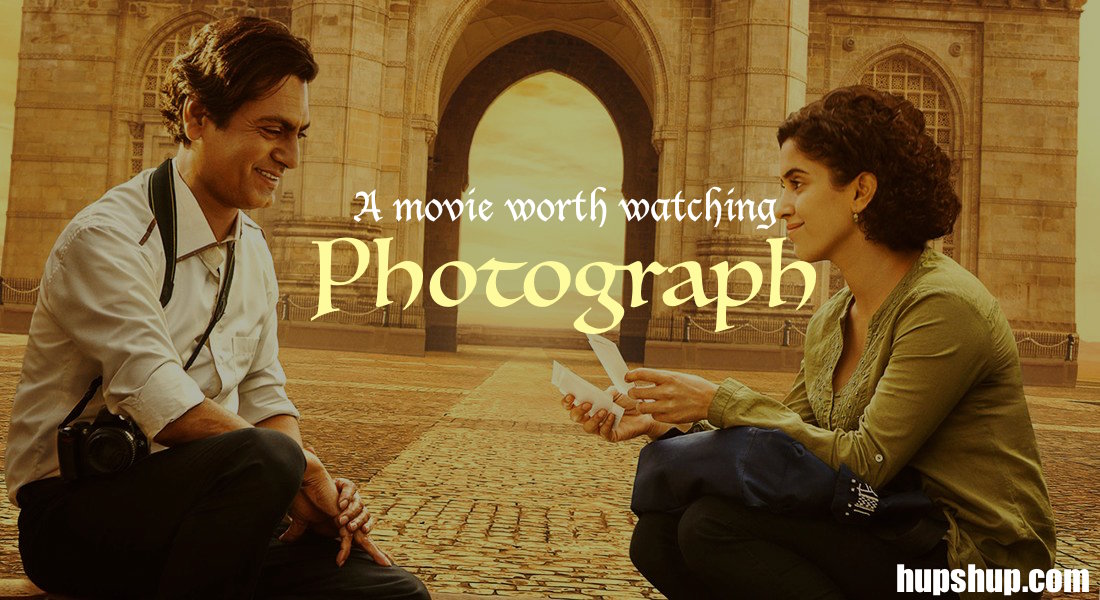 The thing with Indian cinema audience is that they crib for good movies and when they get one, they don’t show up to the cinema halls.
Call it hypocrisy or lack of publicity of small movies, or just general ignorance towards experimenting with our movie going experience, we tend to not go for the movies that deserve our attention.

I’m most grateful for platforms like Amazon Prime Video, Netflix, and many others that they release the movies on their platforms and that those movies at least get a chance to be viewed. Mostly seen as successes of digital, small films make me wonder why the audience does not go to cinemas.

Well the latest movie to be released on Amazon Prime Video is Photograph which stars Nawazuddin Siddiqui and Sanya Malhotra, directed by Ritesh Batra whose last directorial The Lunchbox gathered all kinds of fabulous remarks and reviews. The movie is based around two lives that intersect in Mumbai and go along together. A struggling street photographer, pressured to marry by his grandmother, convinces a shy stranger to pose as his fiancée. The pair develops a connection that transforms them in ways that they could not expect. Happy Watching!