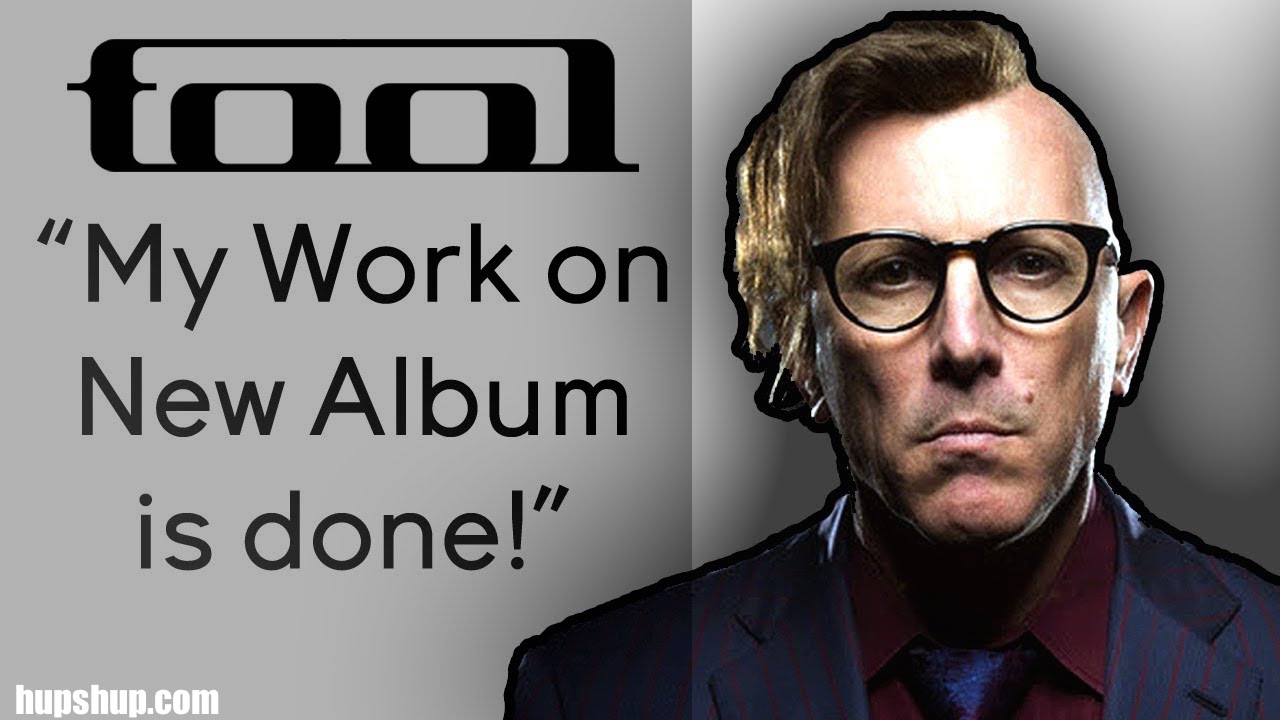 Their first album in over a decade is out this summer, this album will put an end to a wait of 13 years

It appears that the first new Tool album in 12 years is imminent. Today, the band shared a teaser on Twitter, featuring a date of August 30. See it below. According to Consequence of Sound, the band also revealed the date during a concert in Birmingham, Alabama last night, encouraging fans to share it on social media.

Tool’s website has yet to post the release date, still displaying the updated visualizer graphics that were added in late January. Official profiles also recently appeared on music streaming platforms such as Spotify and Apple Music, indicating that one of streaming’s longest holdouts may finally release their catalog for digital consumption.