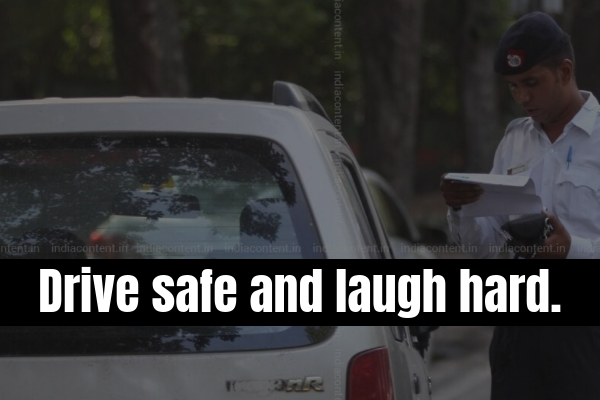 Tags like #NewTrafficRules is trending on all the social media platforms since the motor vehicles amendments act came into effect from 1st September 2019. The act has been imposed to improve road safety and under the act, the penalties for traffic violations have increased about 10 times, depending on the violation. The simpler violations like not wearing a helmet or seat belt, the fine incur is 1,000 as opposed to the earlier 100.

Recently, in Gurugram, a man riding a scooter was fined 23,000 for violating multiple traffic rules and another biker, in Delhi sets his bike on fire because he was issued a challan for drunk driving.

These new traffic rules and strict actions have being taken by the traffic police across the country have led to some hilarious memes and jokes on all the social media platforms. Following is a collection of the best memes on this motor vehicles amendment act, comment and tell us which one you like the most.