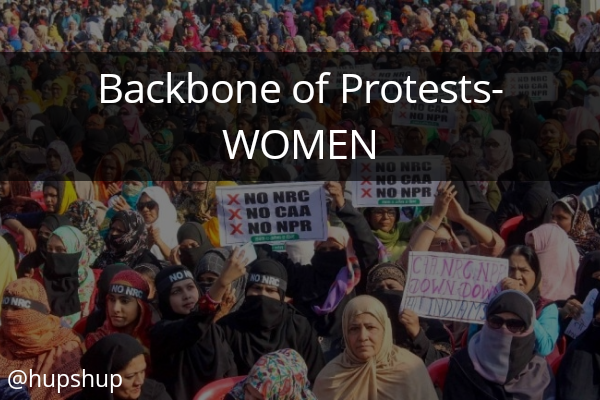 A very happy women’s day to all you ladies out there. Celebrate yourself, feel glad to be a woman. Women are an essential and equally important aspect in carrying forward the human race. Women spend all their lives serving different roles. It is high point that we start believing in the power of women. Contrary to stereotype, women are as strong as men. No, the biological structure of does not make them compromising and weak. It is the misogynistic minds that ponder upon that thinking. Such naive thoughts will never help us grow. This women’s day let us look at history and take pride in women who have taken a stand in becoming the source of strength and enlightenment.

The first women’s strike was organised in August 1970 in New York by 50,000 women. It was in the celebration of 50th anniversary of the Nineteenth Amendment which gave voting rights to women. This strike was spearheaded by Betty Friedan. The key goals of the same were- free abortion on demand, equal opportunity in the workforce and free childcare. This strike is also regarded as a part of second wave of feminism. The first wave of feminism was advocated by Mary Wollstonecraft, who argued Rousseau’s arguments. She believed Rousseau idea of a democratic society was not ideal because it lacked gender equality. Mary wanted the same democratic society but with an equal opportunity to women. The first wave of feminism catered to fight for the voting rights of women.
From the beginning, mere voting rights have been achieved only through struggle of women, while men were entitled to it. The road to life has never been smooth for women. In a country like India that is filled with ingrained misogyny, women have made remarkable progress. The most successful protests have been backed by women.

In the year 1973 started the Chipko movement, a group of peasant women gave the world a term “tree hugger”. When the government set foot in a Himalayan forest to cut it out, the local women stood there hugging the trees for four days. This movement spread like wildfire and woke resistance against cutting of trees. The Chipko movement succeeded in getting a ban on cutting trees in the Himalayan region for the next 15 years.

Very recently a Citizenship Amendment Act has been passed by the Indian parliament. This amendment has received a lot of heat in the views that this act is nonsecular in nature despite India enshrining secularism in the Article 25 of the Indian constitution. The secularism debate is never ending. Protests have been doing rounds all over the nation. People are taking outrage on the roads. The most commendable protest is that of Shaheen Bagh in South Delhi. Even right now, as I write this there are people protesting out there on roads. 82 days have passed since the historic citizenship amendment, the strength of protests haven’t weakened. It has only grown stronger. Shaheen Bagh protest is still in full swing because it is backed by thousands of women. Women who had never participated in public gatherings or had not set foot outside apart from going to work have come together to join hands. A 65-year woman Shabnam said “I have never been to a protest. I have never spoken at this pitch. I have never wanted to be heard or seen. But now, let’s march to the parliament.” Several women like Shabnam are the strength of this protest. They have pledged to fight till they get justice.

Women have struggled at every corner of their lives. They are born fighters. They are not weak. They are empowered. They come together to fight every adversity of life. Shattering every glass ceiling that comes in their path.
Let us inspire and get inspired by every woman in the universe. Let us stand together for all women fighting hard to shatter patriarchy.