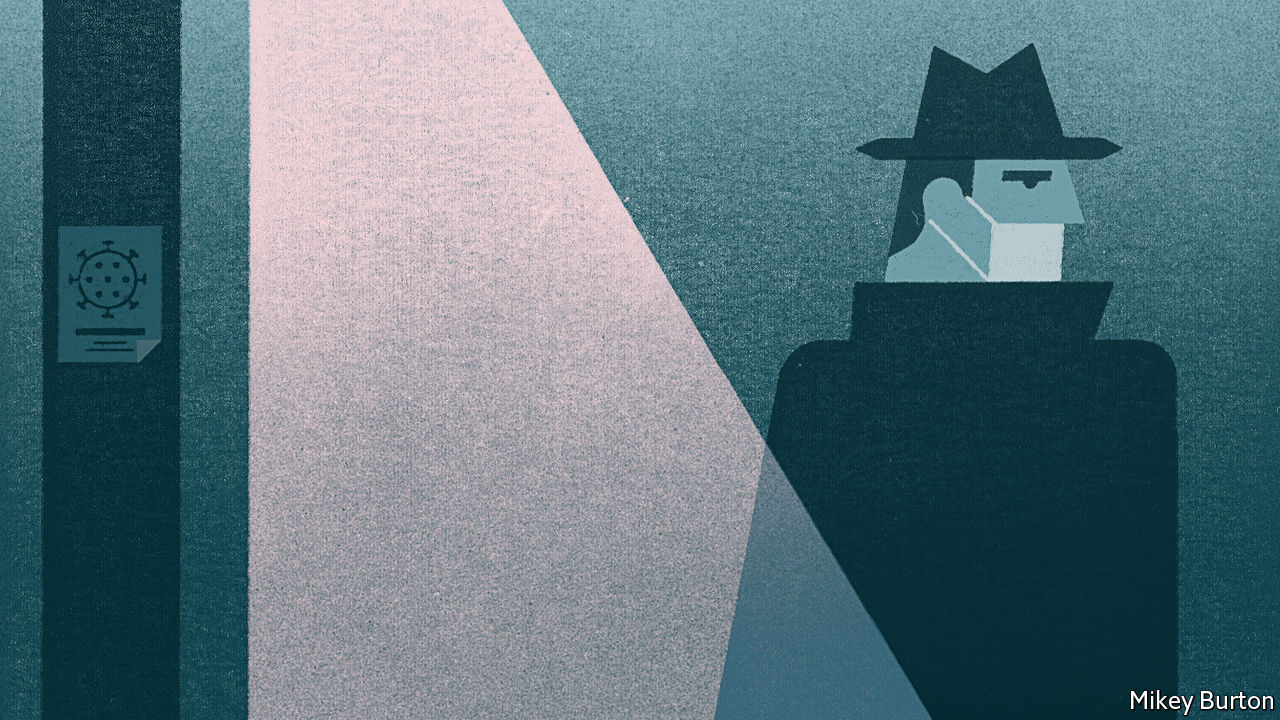 The first outbreak of the coronavirus was identified around December 2019 in Wuhan, China. The virus has been spreading globally at a rapid rate ever since then causing the WHO to declare the virus outbreak as a public health emergency of international concern on 30 January, and a pandemic on the 11 March. This resulted in many countries’ governments issuing total lockdowns, restricting movements, and temporary ‘closure’ of non-essential businesses in order to curb or halt the outbreak.

The impact of these lockdown measures on the spread of the virus is certainly debatable(WHO spoke against the lockdown but many countries are pointing its positive impact), however, its impact on the economies is not. The temporary closure of businesses as mentioned earlier resulted in them not generating revenue for the long term. Lack of initiatives by governments worldwide to support these businesses or the business owners’ lack of access to enough public funds could put them at the risk of, if not permanently shutting down.

The lockdown didn’t just impact the legitimate businesses contributing to our economies, the subsequent rules restricting citizens’ movements,  also caused the illicit activities and services such as smuggling, trading of illegal narcotics & firearms, etc. to suffer a lot too. These are traditional methods by which organized crime groups(OCGs) earn their profits and there is a ‘danger’ of them moving into the licit businesses during the pandemic.

OCG’s have a history of trying to profit during natural disasters. They try to exploit the aid measures given by the government and international organizations and try to exert their influence over the affected.

A few examples are –

The current pandemic is nothing short of an ongoing disaster.  As mentioned earlier, the lack of access to enough public finds could probably result in several business owners to acquire funding through illicit means. This could prove out to be disastrous as once the pandemic ends, we could see these OCGs exerting partial or direct control over several legitimate economic activities and services. The ‘non-essential’ businesses are at risk of suffering the most from these groups due to the lockdown measures imposed.

In order to combat them, governments need to ensure proper funding is provided to small business owners allowing them to stay afloat and out from the OCGs influence. The lockdown measures undertaken are decisions taken to prevent the spread of the virus. The negative GDP growth of several developing and developed nations too puts many businesses at further risk of coming under the influence of these groups.

Lockdown measures were short term decisions taken to curb the spread of the virus. If they are not managed effectively, they could prove to be long term disasters.