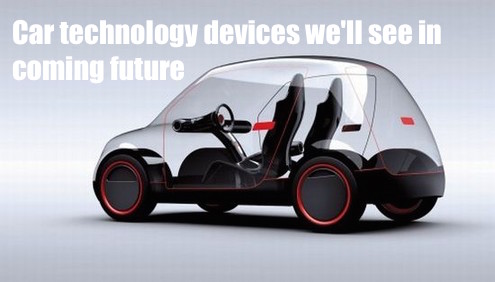 For a longperiod of time, the only purpose of the car was to take us from one location to another. However, advancements in technology made us demand more. At first, we asked for more comfort, then we asked for more power and so on. Now we are in such a time when we want our cars to be smart as well. In our previous posts, we already discussed IoT and smart cars. Now we are going to list you some amazing devices that you might want to have in your car.

It will be built on the familiar existing technology of knob and voice controls, this device will be a completely new feature that would provide extreme ease in controlling a car’s functions. This new feature is called MMI touch. An awesome thing about MMI touch is that it enables the drivers to input characters by using a finger to “write” on their touchpad. It has a wide range of applications, it acts as a keying in addresses for navigation purposes, even enters phone numbers. MMI touch also supports a range of different languages.

MMI touch makes it a lot easier for the driver to access all features of his car with an ease while driving.

What is augmented reality? – It is a combination of virtual reality with the real world, this can be easily explained by the game Pokemon Go! Well having augmented reality display screens on your car’s windscreen would not only add a lot of functionality to the car but also make it look great. You would be able to see information like speed, navigation, name of an incoming call on your windscreens.

Head-up displays will be something which is definitely a thing of the future that we should look forward to. It’ll help us keep our eyes on the road and even makes sure that we get all the relevant information.

Imagine your car will be capable of running apps that as powerful as the ones you have on your smartphone.

Toyota has introduced a concept car “Fun Vii Concept Car” that is capable to do all of the above and more. “Vii” stands for for Vehicle, this concept car will allow the driver to be connected with everyone including your friends and even other automobiles in real time. These firmware updates will improve many features of your car including the radio, tire pressure, Wi-Fi connectivity, and charging capacity. We all know that the batteries we use in existing electric cars are very heavy, manufacturers have to ensure that the car should be well balanced throughout. At the same time the manufacturers don’t want to compromise with the appearance of the car. In future the cars will have batteries hidden in plain sight by replacing the cosmetic parts of a vehicle. These parts can be the panels of the car on both the interior and exterior.

Communication between cars doesn’t mean one can call up the vehicle in front and ask it to leave the way. It’ basically machines communicating with each other so that there is smoother flow of traffic and hence there are less congested roads.

This technology will reduce collisions between vehicles. You will be notified about a nearby fuel station that has cheap fuel prices, therefore, you could save some bucks on fuel.

Many companies have been trying to overcome the standard interface, these days Apple’s car play and android auto are the top two contenders. Both of these companies have taken down the versions of your mobile phone’s system to integrate your car’s system interface. Some of the features are it allows the drivers and passengers to control the music and even the navigation by voice command. Better apps means better and save driving, these innovative system interface allows you access your phone without actually using it. Therefore, it makes driving a wonderful experience by ensuring your safety and comfort at the same time.

You may know about the built-in GPS devices which works without needing Internet access. Don’t you think it would be great if we can get live traffic updates along with the usual GPS navigation? To do that, an Internet connection would definitely be required – and this is something which still many cars don’t support, so we have a long way to go. 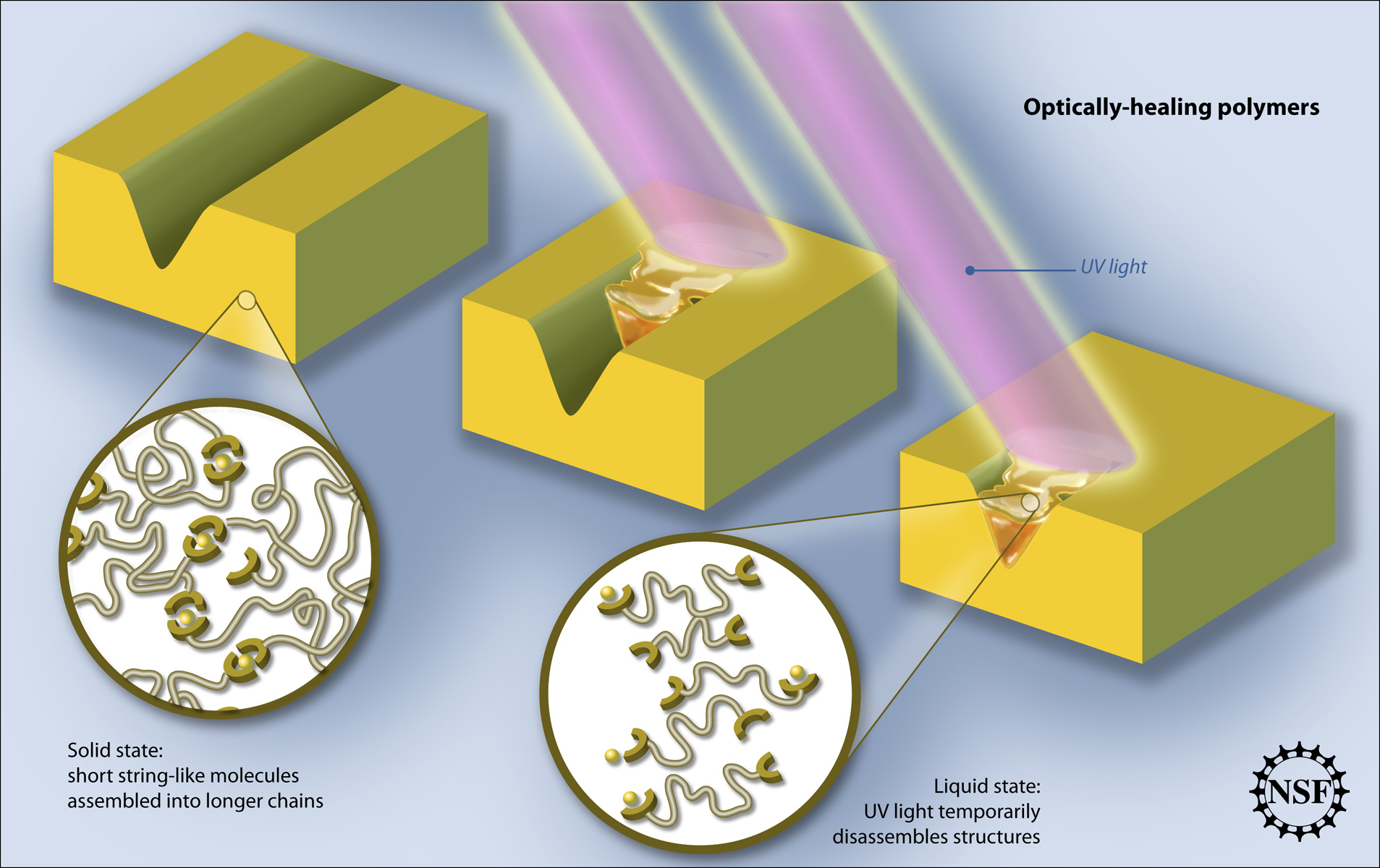 Well this one is my favorite in the list! Self-healing paint has been around us for long time now, but this tech is not mass adapted and is not even implemented in customer cars yet. This paint is capable of removing scratches and makes your cars look absolutely new all the time.