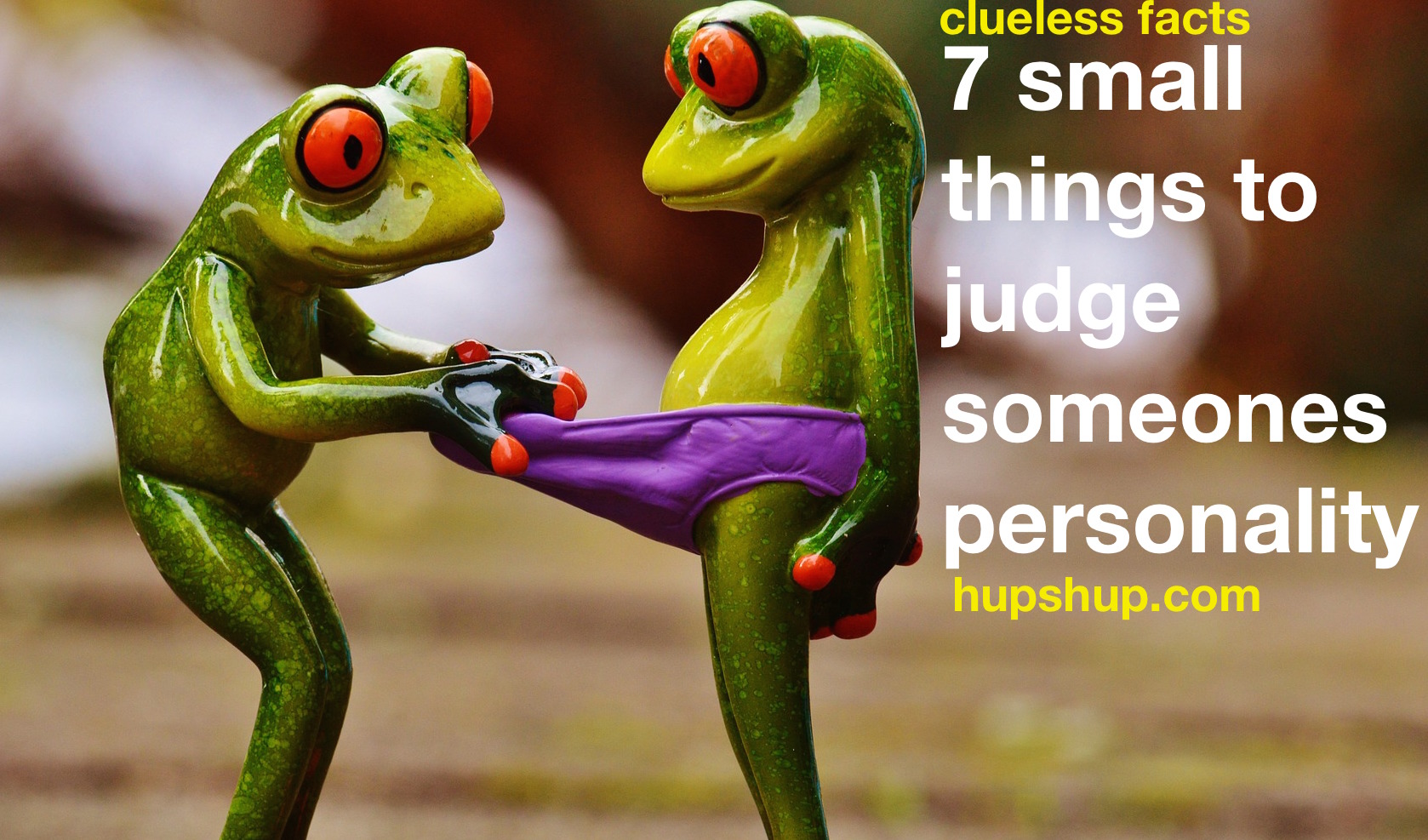 By the moment you meet someone for the first time you start to judge, you quickly want to assess everything about the person.You may look out for certain stable qualities like honesty, kindness,

Such judgment of character could be helpful on major decisions such as pursuing a romantic relationship, employing an individual or accepting a job offer.
Based on these things, this is how people could judge your personality and determine who you are and who you might not be.

Researches show that the people who have a firm and strong handshake exude confidence and are likely to reflect a strong and confident character.
Such people are more likely to be extrovert, expressive and are less likely to be dominated.

On the other hand people with weak handshakes are less confident and want an easy way of doing things, usually, try to find an ease out of the challenges.

Moreover, in before any conversation having a firm handshake can make you win the situation as you’ll have an impact on the personal front.

I have read numerous articles on Psychology and they suggest that the color you turn for clothes speaks a lot more about you than your speech.
So what impact do these colors have on the 89% of the ones who see us?

Black: sensitive, artistic and attentive to details
Red: live life to the fullest and proactive in their endeavors

Green: loyal and affectionate
White: organized and logical
Blue: their favorite color is stable, sensitive and are considerate of others

However nail biting, to q research it is suggested that those who bite their nails tend to be perfectionists, while this also shows tense and often nervousness.

How early or late you show up for an appointment or a meeting could form an impression, either negative or positive, about your personality. Being late for an important date reflects that you are negative and the person may judge you while being early for an appointment reflects that you are conscious of other people’s time, and are both mentally organized, self-motivated and passionate.

Well said eyes are the mirror to your soul. Your eyes tell a lot about you, what you think and feel and even if you are either deceitful or loyal.
According to studies, people with blue eyes are less agreeable and more likely to be alcoholics than people with darker eyes.

Another way the eye gives you away is that a lack of steady eye contact would reveal a lack of self-control and a weak will. Moreover making an eye contact while having a firm handshake leave a long lasting impact on the other person.

Many studies have been done and according to them, you can correctly judge a person just by looking at their shoes. According to Omri Gillath the lead researcher from the University of Kansas, just by examining the cost, style, color, and condition of the shoe, one can be able to guess about 90% of the owner’s personal characteristic such as his or her income, political affiliation, gender, and even age.

Studies show that a person can be judged on the basis of their handwriting, and their various aspects. According to the research which was done by the National Pen Company people who have a small handwriting tends to shy, introvert and studious while people who are more outgoing try to gain attention with larger handwriting.

Those who put more pressure on the pen and write dark tends to be serious the ones who don’t take things for granted.
While the light-handed writers are more easy going and more sensitive