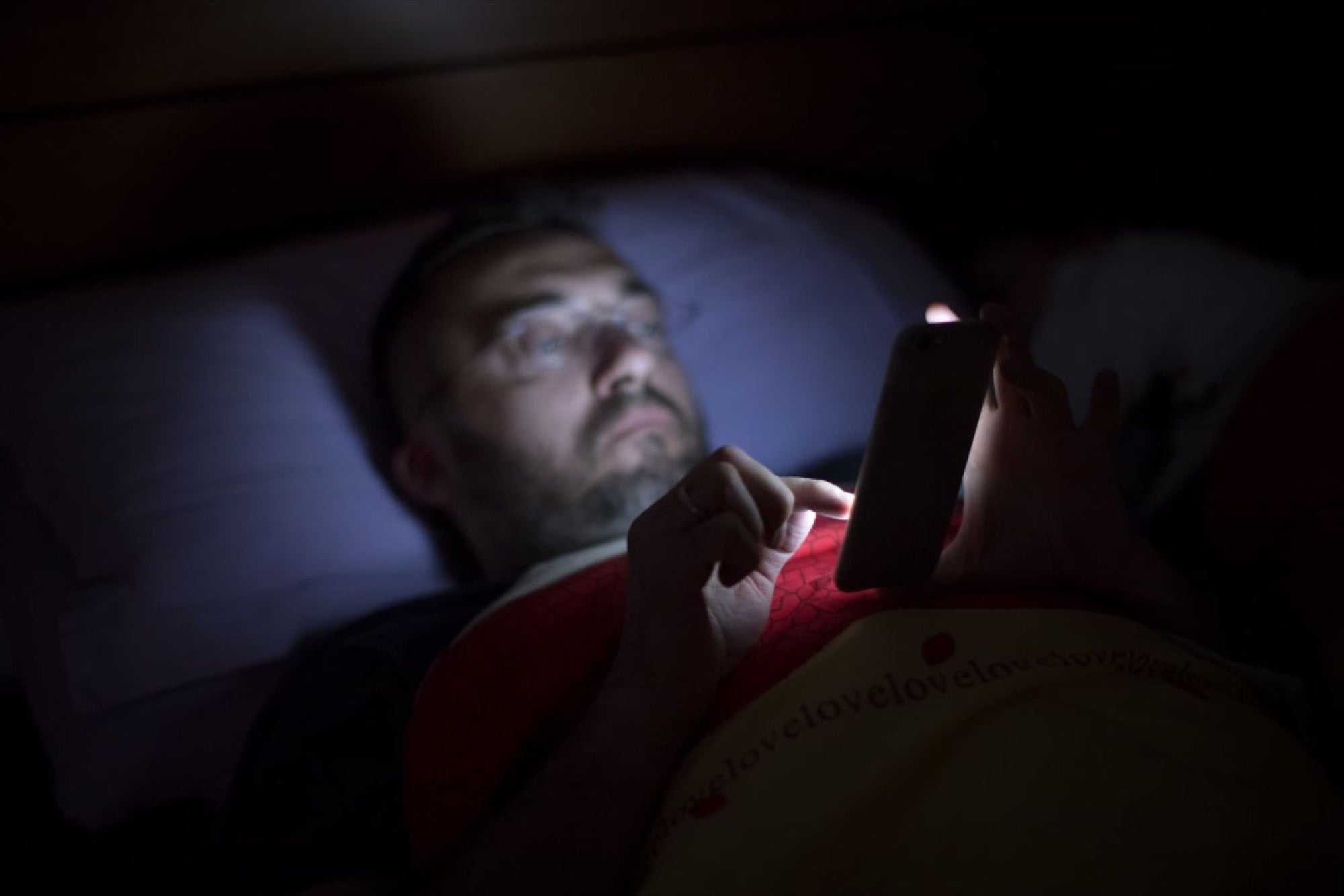 This blog is hugely inspired by a podcast you can find here: How To Put Your Phone Down, The Overthink Tank.

I’m majorly writing this because I’m so done with my smartphone and I’m trying a lot to stay away from it but it gets me back and I’ve given up calling it “pastime” because to be honest, it’s an addiction we’re all fighting. In this lockdown that we’re experiencing amidst the pandemic, we’ve maximized the usage of the smartphone because, well, there’s nothing else to do. Smartphone, which has been a boon and a bane for today’s generation is slowly catching with the older ones, and it’s only the fourth most needed commodity right now, after “ROTI, KAPDA, MAKAAN”. Internet has made into our lives as a house member which is so ubiquitous that we’ve lost the touch of talking about anything else, it is involved in every dining table discussion because, “Did you read the forward I sent you?”, “This is what the internet is saying”, and “let’s video call them” are some of the most heard phrases right now, in any family (the privileged ones).

The smartphone has been called the machine against boredom, the machine that will somehow save our time, but as we’re all going into it, it has made us totally dependent on it, remember the one time your internet was not working? and you bullshitted yourself with every possible job that you’re supposed to do on it because of your inability to call it an addiction, yes, we’re talking about that.
Years of technological advancement has led us to the point that we’re right now but it isn’t the most ideal situation. Sometimes your job needs to you to be on the internet, to network, to reach out, to gather content but being honest, how much time you’re actually on the internet are you not looking at memes that your friend tagged you on? And for the generation that has nothing to do other than social media-ing, it has become an essential of their lives, video gaming and snapchatting, instagramming and whatsapping have become the routine, the four pillars of doom?
Researchers have proven that over the time, social media has been making our mental health worse, and our anxiety pop up, we’re so connected to the quora questions that we’ve somehow skipped asking questions to ourselves? But isn’t that the point? To fill our minds with so much content that we stop thinking, that we stop asking questions to ourselves? Capitalism has proven that to fight our inevitable end is to go towards it without thinking of it, makes it easier.

But see we’re not at fault at here fully, the applications have been designed to make us addicted to them. The red icon, the pull down refresh feature, the never-ending scrolling, this was all designed to make us an addict. In an revelation, researches have found that social media are built on the same design as gambling, the slot machines which give the gamblers the same “cocaine” effect has been transferred to us through our home screen on the phone, you can read it all about it here.
If we really need to understand it in a more broader and psychological and biological manner, the social media is built on making our brains flood with feelings that we want to have, of desire, and of being liked.

Over the years, scientists have found that using social media stimulates Dopamine which is the same chemical which gets stimulated when we use drugs. Dopamine is stimulated by unpredictability, by small bits of information, and by reward prompts—pretty much the exact conditions of social media. The second chemical which makes us want social media more is Oxytocin which is the same chemical which is stimulated when we kiss, or hug. And what comes with oxytocin—lowered stress levels, feelings of love, trust, empathy, generosity—comes with social media, too.
What dopamine and oxytocin do to our bodies are goodwill when it comes to the kind of feelings, but that also makes it impossible to stop. It has been found that for an average twitter user, it’s harder to stop tweeing than it is to stop smoking for an average smoker. While there are all kinds of psychological, and biological consequences to using social media and our smartphones, it is also impossible to stop because to like, to share, to comment and to post taps on different levels of our being, and creates a feeling so fundamentally given to us- of validation, of being relatable, of forming connections that leaving all this to seek productivity seems like an approachable target, but really is not.

Smartphones, during this time seems to be the only resort against boredom, like all our lives weren’t being controlled by a screen already- with a hydration alarm, and step count, that we have all headed our way, bowed down, having eyes keenly attached to obey the master.
In a pandemic, this makes it worse, scrolling for death count has become a hobby which gets so obsessive because our collective fondness for misery, conspiracies have become our favorite forwards because of our nonacceptance for a life that is so unfair. The smartphone is a gadget I do not want at this point because it’s taking more than it is giving, but tell me, what else is there to do?