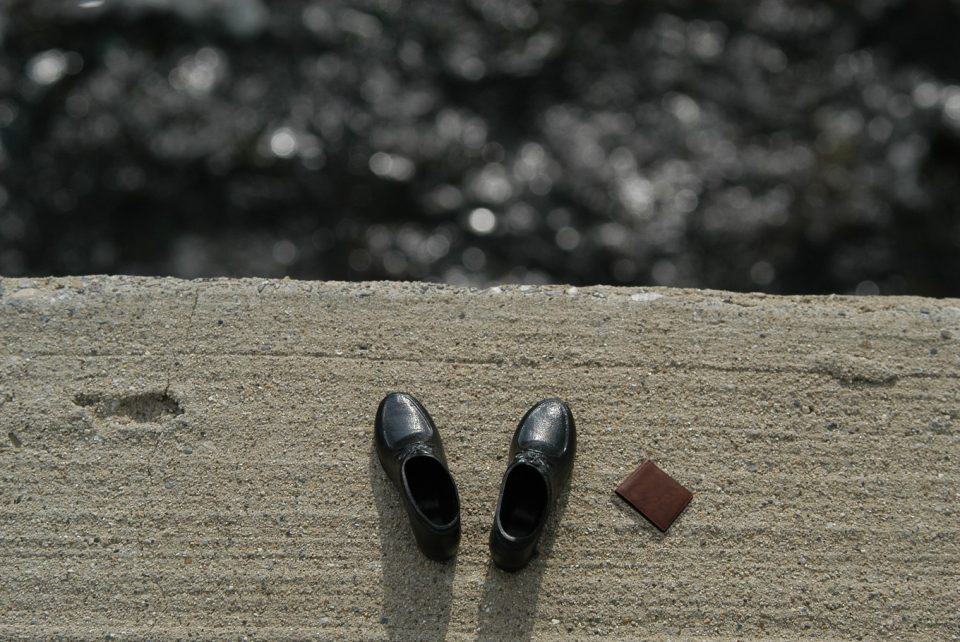 A class 12 student allegedly committed suicide in Gurugram’s residential condominium by jumping from the balcony of his flat. IANs has reported that he jumped from the 11th floor of the building.

As per a report in the Hindustan Times, he was accused by a girl of molestation on social media, the police said. He was named in a “MeToo” post on social networking site Instagram. The post from the girl came on the day when the “Bois Locker Room” group controversy came to light, which has triggered nationwide outrage.

To draw a line is not to limit freedom, but it is to get involved with changing the mindsets and respecting boundaries. CALL YOUR FRIENDS OUT, an initiative by Hupshup seeks to spread awareness about calling your friends out when they’re out of boundaries. Calling them out is not to rat them out, and report them, but to call them out in their personal spaces and make them understand the sensitivity we all should be obeying. #CALLYOURFRIENDSOUT @hemantdash @vinayaksayswhat @a.h.e.e.d @foodie_anshul @nishita._.aswal @kashmiri_dumaloo @suppuritto @__couchpotato__101 @notyourbeardedboyfriend @simran.116 @dhaka_khushi @ruchsssss #boyslockerroom #boyslockerrooms #rapeculture #spreadawareness #hupshupdotcom #initiative #callyourfriendsout

“No suicide note was found but messages retrieved from the boy’s phone showed that fellow students warned him that he will be questioned by the police.”

Reports say that the police are investigating the deceased boy’s alleged involvement in the Bois Locker Room Instagram account. His phone has been seized and sent for analysis. The cybercrime cell has been looped in. His social media account and chats will be investigated to help understand why he took the extreme step.

This should not have happened in any case. We should try to understand this deeply. Some are blaming the girl for the guy’s suicide, saying that social media is not a platform for sharing sensitive information and this might have been a publicity stunt. We cannot deny that there are false cases but the proportion is really low. A key reason why rape cases are so poorly investigated and prosecuted in India is due to the power structures conforming to deeply patriarchal societies. This gave rise to the #metoo movement.

When this helps the girl to raise voice and share a horrifying terror in pursuit of justice, this also makes it easy for anyone to defame someone. We cannot deny the possibility of a false accusation. Being on social media we must be very aware and intellectual while sharing such content which is provoking. We condemn this suicide. Until further developments, we shall wait.

As NCR fights against the Covid-19 situation, the incident involving a group of social media users on Instagram came to light. The incident, now known as Bois Locker Room incident, made news after a girl from South Delhi shared a screenshot on social media. The screenshot went viral.

The screenshot brought to light the activities on this particular group, where the users, as it appeared on the screenshot, showed school boys sharing photos of underage girls. The chats have shown the boys to have objectified the girls and to have planned ‘gang rapes’.

Almost all the 21 members of the group have been identified. They will be examined.

Owing to the lockdown, the 15-year-old apprehended has not yet been produced before the juvenile justice (JJ) board, this report by the Indian express shows.

The boy is said to have told counselors and police that he was added by a classmate to the group during the last week of March.

“After some days, they added a total of 51 people to their group and also made another group. Some of them allegedly started sharing photos posted by girls on their Instagram accounts. Some allegedly shared morphed photos as well,” the Indian Express report quotes an officer saying.

Deccan Herald says in its report that the Cyber Cell had filed an FIR in the case under sections 67, 67(A) of the Information Technology Act, and other IPC Sections. The case was filed on 4 May.