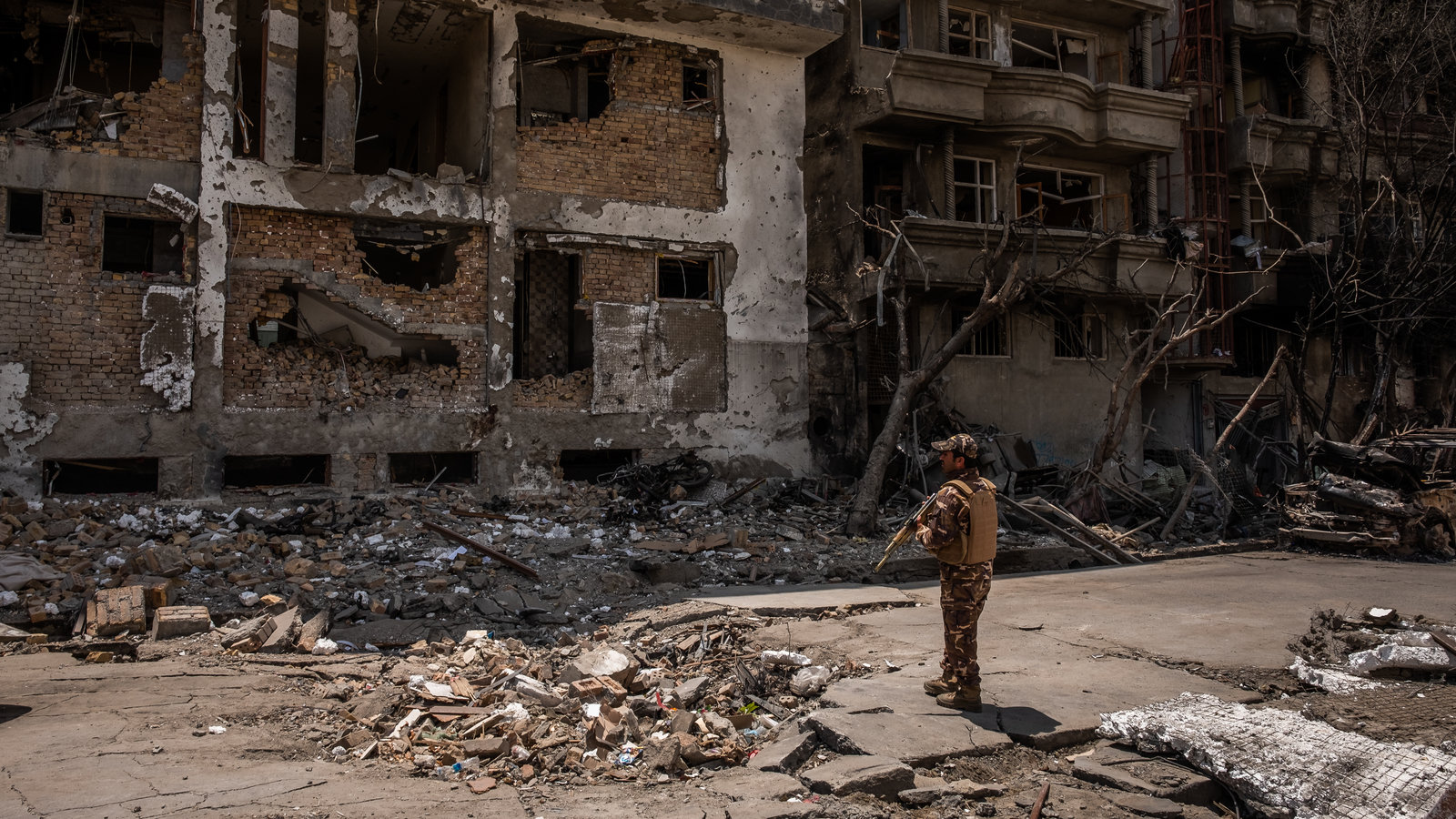 After several months of long discussions and debates, the peace deal between the United States and the Taliban which recognizes itself as The Islamic Emirate Of Afghanistan was signed on 29th February, 2020 in Doha, Qatar, where the official headquarters of the Taliban is situated, by the US secretary of state Mike Pompeo and the deputy leader of Taliban, Mullah Baradar. The first part of the deal proposes a reduction of the US forces to 8600 within the first 135 days, given that there is no violent attacks carried by the Taliban and in exchange the Taliban will not harbor any group that works against the interest of the US and its allies as well as deal with people seeking asylum in Afghanistan in accordance with the international migration law. However, the most significant part of the deal is the onset of the Intra-afghan talks, the result of which is very critical to the peace process and the future of Afghanistan. Only after a fixed date for a permanent and comprehensive ceasefire and a future road map of Afghanistan has been agreed upon will the US and its allies completely withdraw their forces from Afghanistan. Not only that, post a successful Intra-Afghan agreement, in addition to lifting its sanctions over Afghanistan; it will also commence diplomatic engagement with UNSC to lift its sanctions over Taliban. This is a significant progress in long going battle that has caused some irreversible damage, yet with the increasing tension between Taliban and the Afghan Government the chances of a peaceful future for Afghanistan is slimming.

The intra-afghan talks were supposed to take place on 10th March, the commencement of which mandated the release of 5000 Taliban prisoners by the government which Ashraf Ghani refused to do leading to a stall in the progress. On the other hand, the violence by the Taliban continued increasing tensions on the either side. On 6th march, two gunmen open fired at a memorial service for a shite leader killing 27 attendees including civilians and also carried several other attacks on the Afghanistan army bases. On 9th march, Ghani went as far as signing on an order to release 5000 Taliban prisoners, yet backed from his decision right before his inauguration.0n 7th April the Taliban walked out of the meeting because of Ghani’s disagreement to free Taliban prisoners as decided in the peace deal signed between US and Taliban. Adding to the prisoner Swap fiasco, other major concern was the rivalry between Ashraf Ghani and the Chief Executive Officer of Afghanistan Abdullah Abdullah. They went as far as taking separate oaths as the president of the country. This conflict can have a detrimental effect on government’s position and might give an upper hand to the Taliban. If the Afghan government and Taliban fail to come at an agreement, the entire deal will come to a halt. In the worst-case scenario, the US will leave Afghanistan soil without any agreement leaving Ashraf Ghani and his government in a vulnerable state and threaten a takeover by the Taliban, which will be most devastating on the women of Afghanistan who were deprived of basic human rights under its regime. Although, a deal doesn’t necessarily eliminate this possibility entirely given Taliban’s extremist views, but reduces the it considerably. Although, Taliban has shown a fairly positive attitude towards human and women rights. “I am confident that, liberated from foreign domination and interference, we together will find a way to build an Islamic system in which all Afghans have equal rights, where the rights of women that are granted by Islam – from the right to education to the right to work – are protected, and where merit is the basis for equal opportunity,” writes  Sirajuddin Haqqani, the deputy leader of Taliban in the NYT. Yet, their actions have been very contradictory to their statements.

Has America Lost the Afghan War?

Even after 18 years of bloodshed and after losing a significant number of soldiers, US has been unable to drive Taliban out of Afghanistan. According to the NATO, Taliban currently controls 14% of the Afghanistan, however, the analysts claim it to be about 50% and a BBC report even claims that Taliban controls 70% of the territory. These statistics are definitely scary and goes to show how America has been constantly trying to whitewash its position in the Afghanistan. Meanwhile, Taliban’s strategy has shifted under the leadership of mullah Akhtar Mohammad Mansoor. He made the leadership council more diverse by including Tajiks and Uzbeks. He has worked tremendously towards improving its governance and provide for people in ways the government failed to do because of the rampant corruption and a council dominated by foreigners who don’t even speak the local language. They are unable to understand the basic problems of an average Afghan local. The rural Afghanistan has always been ignored by the government. An example is the Mussahi village situated near Kabul that lacks basic facilities like clean water, the government couldn’t even provide them the protection to come out to vote without fearing Taliban. This is why its seemingly difficult for the government to gather full support from the locals. The harsh treatment of the locals in the hands of American military makes them bitter of the government and even pushed young kids to join Taliban. The US and the Afghan Government has failed to take into the consideration the most important stakeholders in this entire scenario and address their sufferings which has become the major reason for losing its ground in Afghanistan.

The future of Afghanistan today is as ambiguous as it was a few years ago. Even though this peace deal came as a ray of hope for the people of Afghanistan, things cannot improve until internal tensions are resolved. The Ashraf Ghani government needs to work diligently in the interest of locals and providing them with better standards of living which seems even more difficult since US has been skeptical about providing aid to the government for long.