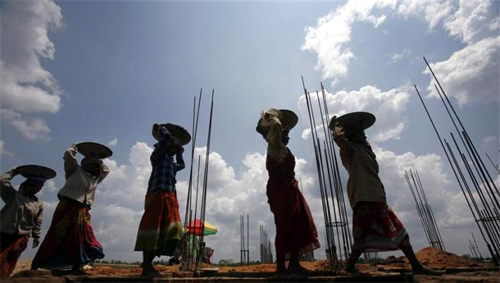 With the world facing huge unemployment and moving towards global financial crisis, perhaps the scariest impact is on labour. Amidst the hardships already faced by workers under the lockdown in India, now even the states have failed in their duty to protect them. This reflects in the raft of changes brought by the Indian states in their labour laws in order to boost investments and jobs and emerge as an alternative manufacturing hub for companies looking to move out of China amid the Covid-19 crisis. But experts termed the move an attack on workers’ fundamental rights.

The Uttar Pradesh government has approved an ordinance exempting businesses from all key labour laws (except three) for the next three year
Building and Other Construction Workers Act, 1996Workmen Compensation Act, 1923 Bonded Labour System (Abolition) Act, 1976, andSection 5 of the Payment of Wages Act, 1936 (the right to receive timely wages), will remain intact for both the existing businesses and the new factories being set up in the state. Provisions related to children and women in the labour laws would also continue.
Other labour laws will become defunct. They include laws related to settling industrial disputes, minimum wages, occupational safety, health and working conditions of workers, and those related to trade unions, contract workers, and migrant labourers.

Which means under the new ordinance, workers cannot:
Claim compensation for any workplace accident.
organise under trade unions and demand for rights if they feel exploited-ask for wages conducive to the amount of their labour.
Owners of factories would hold more powers to hire and fire without attracting punitive measures from the labour department. The employer can make the labourer work for as many hours as he pleases, with or without any weekly holiday. Even laws related to payment of bonuses and provident funds are now defunct.
While those supporting move felt this will give flexibility to industry, labour law experts called ordinance ‘atrocious’ that will result in termination of all permanent employees’ services.
UP Chief Secretary R.K. Tiwari told Business Standard that the move will help provide employment to workers who have migrated back to the state.In statement to the media, Labour Minister Swami Prasad Maurya said the Covid-19 pandemic had brought economic and industrial activity to a standstill. “To bring economic activities back on track, new industrial investments opportunities will have to be created. That is why this step has been taken.” he said.

“It is absolutely shocking. This move of the UP government turns the clock back by more than 100 years. It will lead to slave-like conditions for workers. It’s unacceptable, and in violation of human and fundamental rights. This move should be legally challenged,”

Madhya pradesh government announced exemptions to new manufacturing units from all but some provisions of the Factories Act, 1948, for the next 1,000 days. The proposed amendments in the labour laws will allow companies *not to follow* required safety standards related to the health, safety and working conditions of employees and give a free hand to new companies to “keep labourers in service as per their convenience”. New units set up will be exempted from the necessary provisions of cleanliness, disposal of waste, ventilation, lighting, drinking water, toilets , canteens, restrooms, protective equipment, wages during the leave period, and the need for the manager of the factory to send notice to authorities in case any worker contracts occupational diseases.The employers can increase workers’ daily shifts from 8 hours to 12 hours and *overtime* of up to 72 hours is allowed with *no extra wage*.In another major relaxation the state government said that there will be no inspection in the firms employing less than 50 workers and in the small and medium enterprises, the inspection will take place only with the permission of the labour commissioner or in case of complaint.The amended law has done away with the need of even installing a fire extinguisher if an industrial unit employs less than 50 people.
Gujarat government also announced that it will allow new industrial units to not comply with labour laws, except three basic acts, for 1,200 days .However, they will be bound to follow Minimum Wages Act, Industrial Safety Rules and The Employee Compensation Act. Gujarat has decided to increase shift timings from the existing 8 hours to 12 hours.
The working hours have also been raised in other states namely Rajasthan, Punjab, Himachal Pradesh but unlike these states, workers in Gujarat will not be paid extra for working overtime.
Workers’ unions and some economists argue that the changes may lead to “labour market anarchy and loss of workers’ productivity”.
Bharatiya Mazdoor Sangh (BMS), the labour wing of the RSS opposed the changes introduced in labour laws by BJP-ruled MP and UP governments, says it will be a bigger pandemic than coronavirus as the hurriedly made decisions would strip workers of job security. The heart-wrenching reports of stranded migrant labourers across states, who have been forced to sleep on railway tracks and walk back for hundreds of kilometres to their native places due to the nationwide lockdown restrictions, are growing evidence of “workers being treated badly by both their employers and the government” said Saji Narayana, president, BMS.“This isn’t the time to make labour reforms. We can’t allow jungle raj and put labourers in the hands of corporates. States are creating such a situation that there is no rule of law,” he added.

In a joint statement, ten central trade unions on May 11 said they are considering to lodge a complaint with the International Labour Organisation (ILO) against the “anti-worker” changes in the labour laws in some States. “Central trade unions consider these moves as an inhuman crime and brutality on the working people, besides being gross violation of the Right to Freedom of Association [ILO Convention 87], Rights to Collective Bargaining [ILO Convention 98] and also the internationally accepted norm of eight hour working day – espoused by core conventions of ILO.” the statement said. 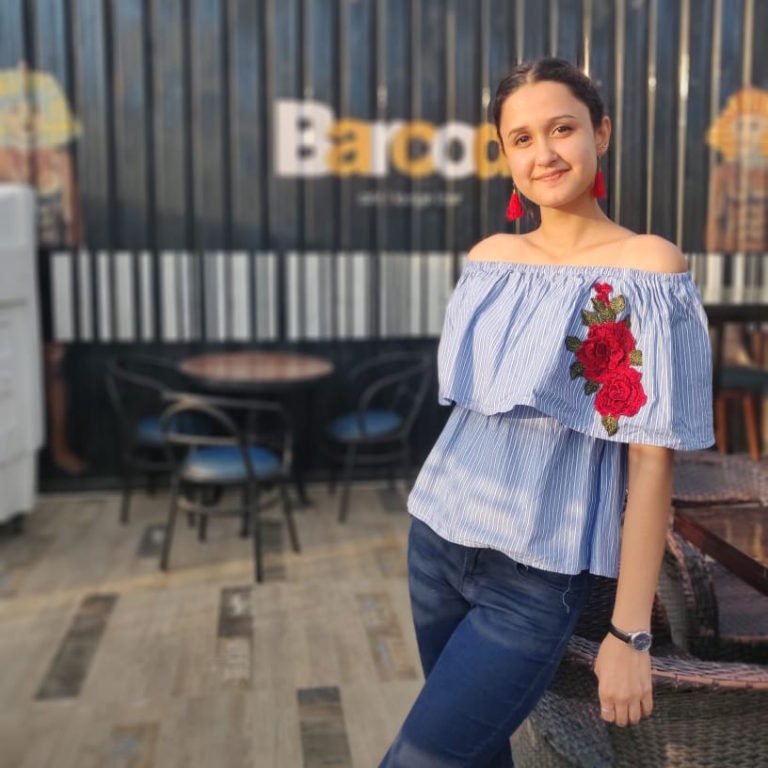 I am a student of commerce. I love to travel and explore new places. I am adventurous, good listener and a great admirer of art and nature. I am developing curiosity to know more about things that affects the lives around the world and wish to do my bit to change the society for better.