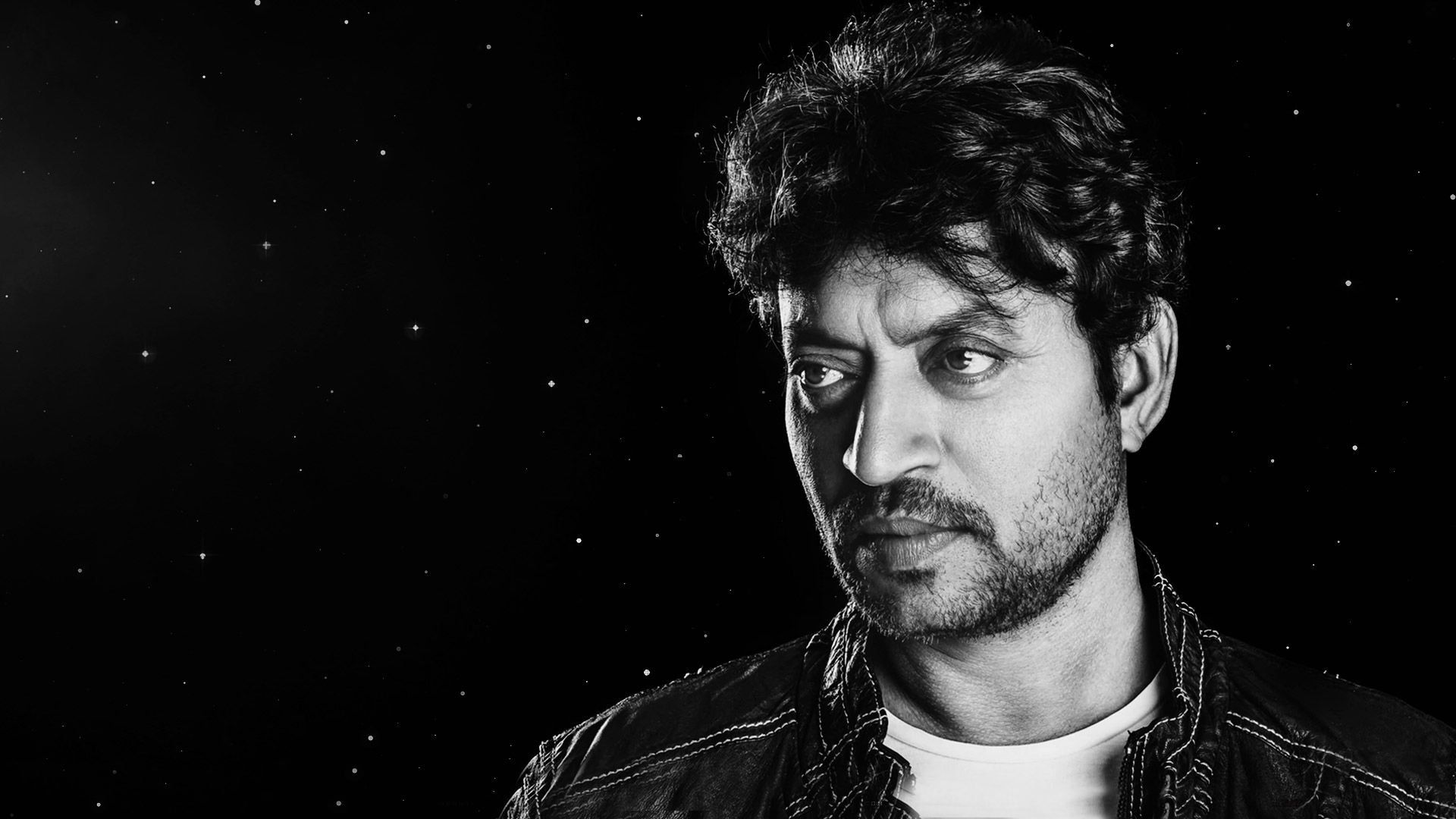 With the things going the way they were, I didn’t think 2020 could get any worse, but it did. On 29th April, 2020 the film industry lost one of its finest artists – Irrfan Khan. He took his last breath in the Kokilaben hospital in Mumbai and died due to colon infection.In his career of around 30 years, he won several awards including The Oscar. He even received The Padma Shri award in 2011. He graduated from the National School of drama and made a name for himself in Bollywood and Hollywood without any support and solely based on his talent. He made his debut with a small role in Salaam Bombay in 1988 while pursuing his studies from NSD and made his breakthrough with Haasil(2003) and even starred in a British film called The Warrior in 2001. While struggling as an actor he continued doing theater and television serials including Banegi Apni Baat, Bharat Ek Khoj and Sparsh. From struggling to land a starring role in a movie to have Wesley Anderson write a part only for him, he had come a long way. He won people over through his dedication towards his art.

As the nation mourned the death of a legend, I sat on my couch still trying to process this new piece of information constantly asking myself, why does Irrfan khan’s death feel like a personal loss and the most surprising incident was that I wasn’t the only one experiencing this. There is no accurate explanation. Maybe, it was his art that left a never-lasting impression, his approachable and humbling persona or simply the mystery of who Irrfan khan really was. Every time I watched one of his interviews, I couldn’t deny but acknowledge his genuineness. The last time I saw Irrfan khan, he was desperately trying to get his daughter admitted into an English medium school and even though I wasn’t sitting beside him, I could feel his desperation in my shaky legs. When Maqbool fell in love with Nimmi, I did too. I felt the mystic sense of pain along with Roohdar. I struggled with Ashoke in his journey. I bore the brunt of betrayal with Paan Singh Tomar. He took the shape of his characters, as water took the shape of the container

Every time I came out of the theater after watching one of his movies, he seemed even better than before; as if he never stopped learning. He was a brilliant storyteller who told stories way ahead of its time, stories that talked about the real struggles of an average human being. Maybe, that is why we are as upset as we are because we could see ourselves in him through his stories. He has left behind a beautiful legacy that we will always cherish, but It saddens me to know that I won’t experience the feeling of being moved by his ability to take a character and give it dimensions only few actors could, that I will not meet a new version of Irrfan khan.
There was a lot more to look forward to. We were all waiting, just like he asked us to. Yet, in the end, the only thing that comes to my mind are these words:

I hope he has found his peace after two years of constantly fighting for his life. With this, I bid adieu to a legend with a heavy heart who will live forever through his art.