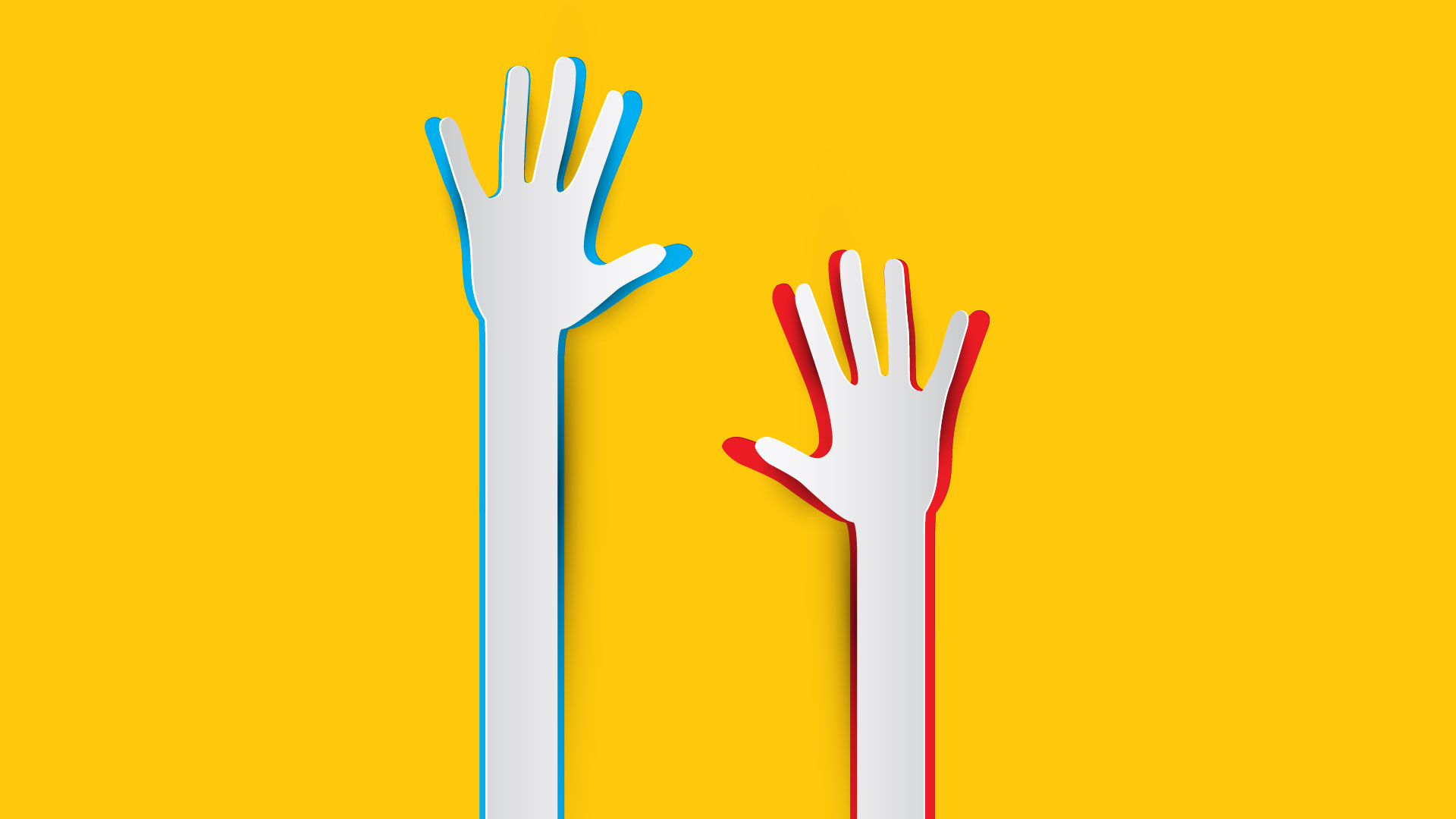 Social media has become a battle field of ideologies and when
ideologies clash, hate is inevitable. Because everyone is so sure about their opinions that the mere idea of accepting that one could be wrong seems preposterous and feminism is our most favorite topic. I, as a feminist had the misfortune of getting into a few of these debates which I largely avoid simply for their frivolous and rigid nature. More often than not, I am faced with the question “But, what about men?” and rightly so, because men aren’t living in a world of Unicorns and they have their fair share of troubles.

Like women, patriarchy also cages men under the garb of masculinity. Men are forced to put a facade of being tough since a mere flash of vulnerability can tarnish their reputation. Its this very fear that holds them back from sharing their issues with their friends, families and even life partners and has a devastating effect on their Mental health. Apart from this, they are also victims of Sexual Assaults, Domestic Violence etc. generally perceived as crimes committed against women.

There is no denying that it’s very important to call out such abuses and instances and seek justice for the same. But what is problematic is turning it into a war against feminism because I can’t comprehend how women asking for their rights is the cause of problems that men face. The very same concept of patriarchy that has oppressed women for years has stopped men from talking about their experiences with sexual assaults, domestic Violence etc. Instead of addressing this issue and working towards creating a safe space for men, the focus is on dismissing the need for feminism by claiming that the equality we seek is already achieved.

A survey done by stop street harassment concluded that 43% men in
USA have experienced Sexual assault in their lifetime with a majority of them being gay or bisexual. For women, this rate was 81%. According to a report published by the International labor organization in 2018, 72% of the victims of forced labor and forced marriage were women and girls out of which 99% were forced into the commercial sex industry. Furthermore, a report published by UNODC (United nations office on drug and crime) suggests that 71% of victims of Human trafficking are women and girls usually trafficked for marriage and sexual Slavery. In India, the child sex ratio of Sikar and Jhunjhunu is 850 because of the practice of female feticide. The literacy rate for women in India is just 65.46% and the list goes on. We have definitely come a long way but to say that men and women are at par is plain ridiculous. The situation is worse for non-binary and non-gender conforming people.

People have readily come forward and spoke about the misuse of feminism by women for their individual gains which hasn’t only affected men, but it has also grossly undermined the credibility of women who genuinely face gender – based discrimination and harassment. A report by the Delhi commission for woman suggested that 53.2% of rape cases registered between April 2013 and July 2014 turned out to be false, however, a deeper study showed that this case included all those cases which were dropped before they reached the court without analyzing the appropriate reasons for the same, which becomes imperative for the analysis as a lot of women allegedly drop cases in the middle due to the societal pressure and threats from the accuser.

An example of how far these threats can go was seemingly obvious in the Unnao rape case, in fact, government data suggests that more than 90% cases of rape aren’t even reported. Furthermore, the criminal justice system places the burden to prove the crime on the victim and the conviction rate in rape cases is as low as 32%, which means that more than half the time accused is acquitted. This analysis is nowhere aimed at demeaning the struggles of an innocent male who has to face false charges, but to simply insinuate that the way we are addressing the issue is not appropriate.

PATRIARCHY, ALSO, NOT A BOON FOR MEN:

It’s unfortunate that conversation about problems faced by men only takes
place as a response to woman talking about their systematic discrimination
when it can and it should co-exist. For a lot of people supposedly concerned about men are more bothered about men applying makeup and using Tik-tok then the constant struggle they face in isolation. The “whataboutism” only worsens the problem and acts as a distraction from the real issues. It would be so much better if we could collectively work towards smashing patriarchy rather than playing the blame game as it takes us nowhere. One must not happen at the expense of other. The fact that women have problems cannot undo the fact that men have problems too. The real problem isn’t feminism but the supposed flag bearers of justice on Social media who declare people as culprits even before they are proven guilty. The problem are men and women who have misinterpreted feminism and twisted it’s meaning to suit their requirements.

Feminism is a movement that stands for any gender who faces discrimination in society and anybody who thinks otherwise cannot be called a feminist and must be called out or refrain from identifying as one.